The four-decade veteran served as the branch’s vice chief of staff from 2008 until his retirement in January 2012 and is currently CEO of One Mind for Research, a non-profit organization comprised of healthcare providers, researchers and academics who work to treat train disorders.

Chiarelli brings both U.S. and global military leadership experience to the board, Chairman Thomas Dattilo said in the release.

He has also served as senior military assistant to the defense secretary; commander of the Multi-National Corps in Iraq; commander of the 1st Cavalry Division at Fort Hood, Texas and in Iraq; the Army’s operation chief for training and mobilization; and as executive officer to the Supreme Allied Commander Europe at NATO. 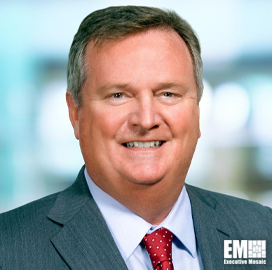 Brian Fitzpatrick, chief growth officer of LMI, has been selected by the board of directors to replace David Zolet as the company’s CEO on an acting basis. Zolet, who also serves as LMI president and a 2020 Wash100 award winner, will step down from his current roles to pursue a new career opportunity, while the board will begin its search for his replacement as permanent president and CEO, LMI said Tuesday. 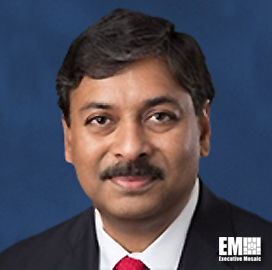