ATK (NYSE: ATK) has announced financial results for the first quarter of its 2013 fiscal year, ended on July 1, 2012.

For its defense group, the company reported a 5 percent year-over-year increase in sales to $514 million, compared to $492 million in the prior-year quarter.

The company attributed this increase to higher volume and updated sales and profit rates as ATK completed contracts at the Radford Army Ammunition Plant.

In July 2007, the company signed a multi-year contract to produce 30-milimeter cartridges for the U.S. Army and received an option in February to continue making the cartridges.

According to the company, that increase was primarily driven by a gain on the sale of residual assets and performance from the company’s contracts at Radford.

Total orders for the quarter were $1.1 billion, representing a book-to-bill ratio of approximately 1-to-1, the company said.

Voyager Space has acquired Valley Tech Systems in a strategy to add propulsion and intelligence, surveillance and reconnaissance technology offerings to the space exploration company’s portfolio. Denver-based Voyager said Monday it aims to apply products from the acquired company to support space missions at the Department of Defense and commercial sector. VTS is developing 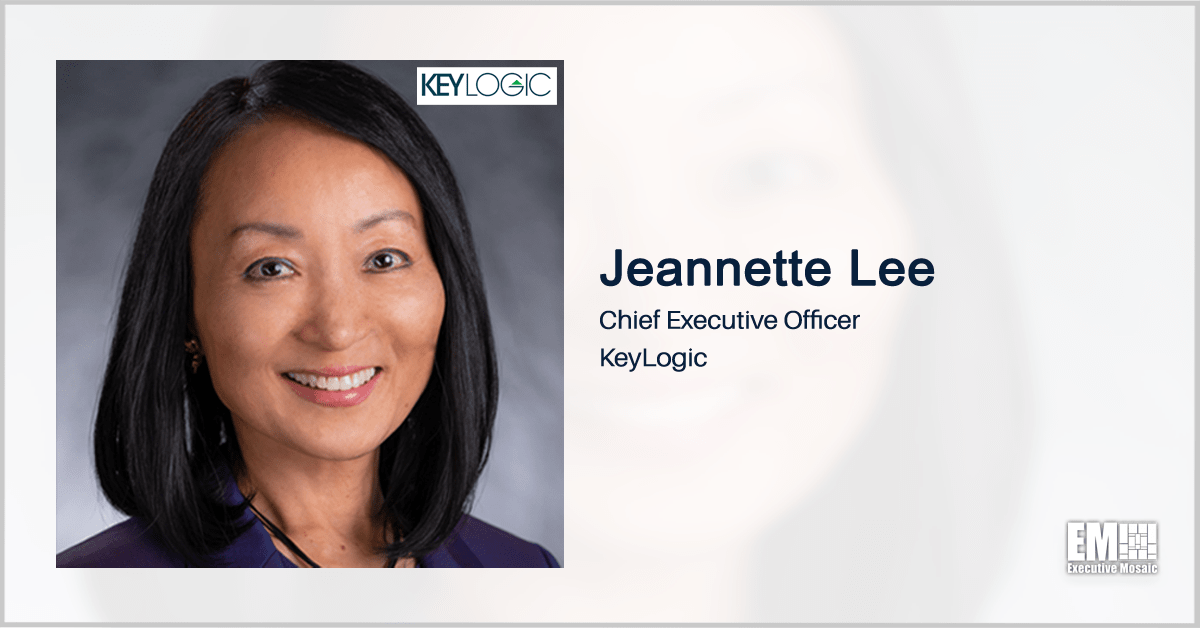 KeyLogic has officially launched as a fully integrated company after years of acquisitions and strategic investments to further build up its capabilities to support clients’ missions in the energy, defense, federal civilian and commerce sectors. KeyLogic emerges from the combination of KeyLogic Systems, Information International Associates, R2i and OnLocation and focuses on delivering capabilities in