Textron will furnish a detail design and construct SSC test and training craft and technical manuals for a SSC Program.

The program intends to replace the existing fleet of air cushion vehicles as the crafts reach the end of their service life.

The Defense Department said the fixed-priced incentive-fee contract has a ceiling value of $570, 451, 044.

The competitively procured contract was solicited via FedBizOpps website, with three proposals received. 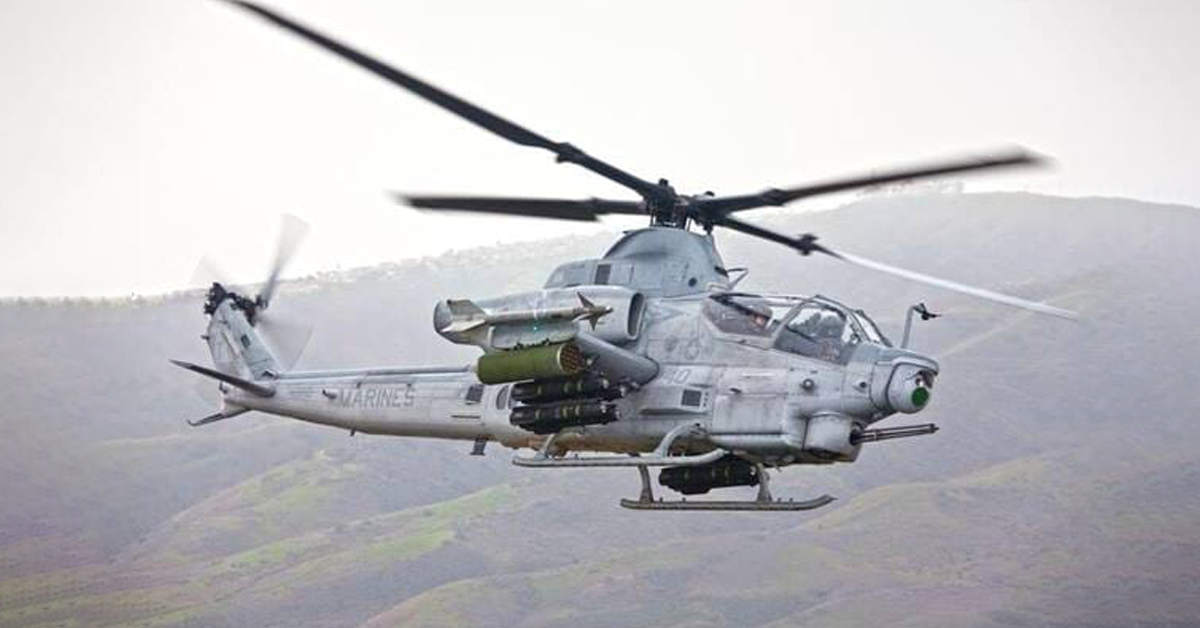 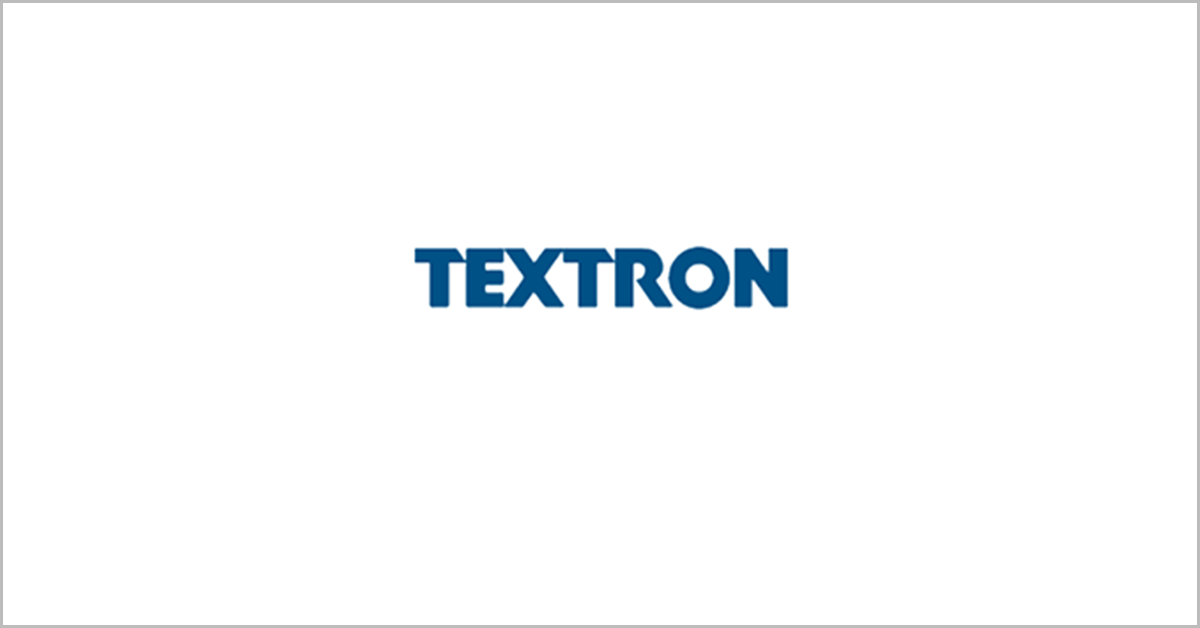