The report indicates the $7.3 billion deal is the Defense Department’s eighth multi-year procurement of the “workhorse” helicopters and includes options that could add $1 billion to $2 billion to the contract’s value.

Aerospace analyst Richard Aboulafia of the Virginia-based Teal Group told Reuters that guaranteeing procurement numbers for five-year blocks has brought down costs and that the Black Hawk has led the way in these types of contracts.

Sikorsky President Mick Maurer told Reuters the company is “on track” for the five-year agreement.

The 20-seater Black Hawk aircrafts first flew in 1974, and are used for troop transportation, the evacuation of injured troops and special missions, according to the report 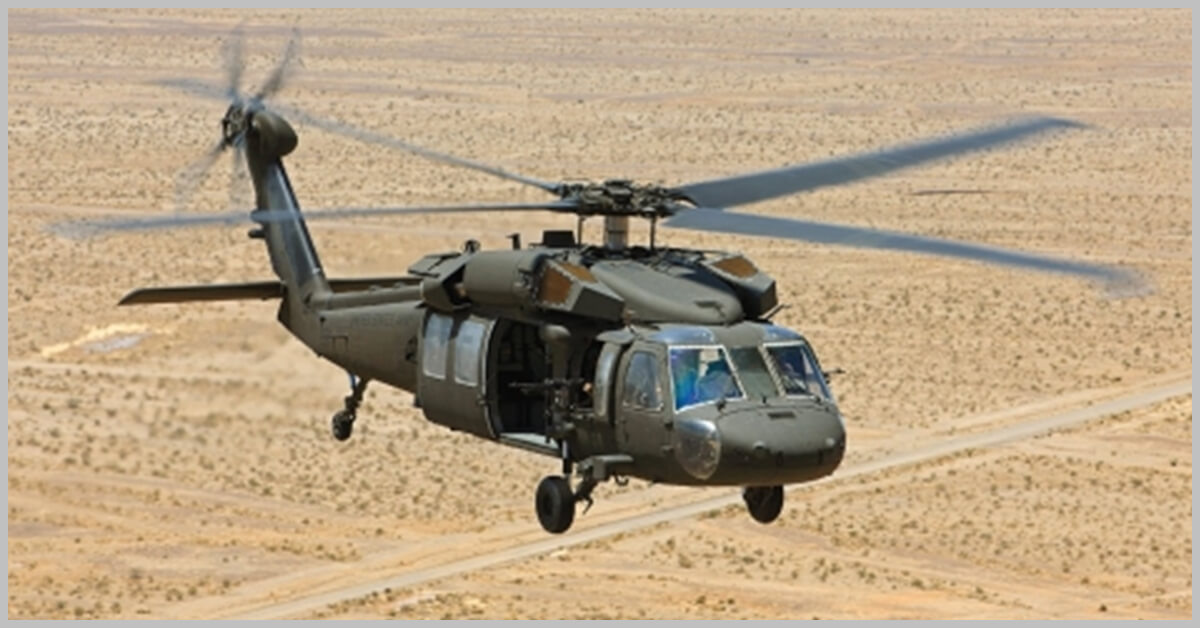 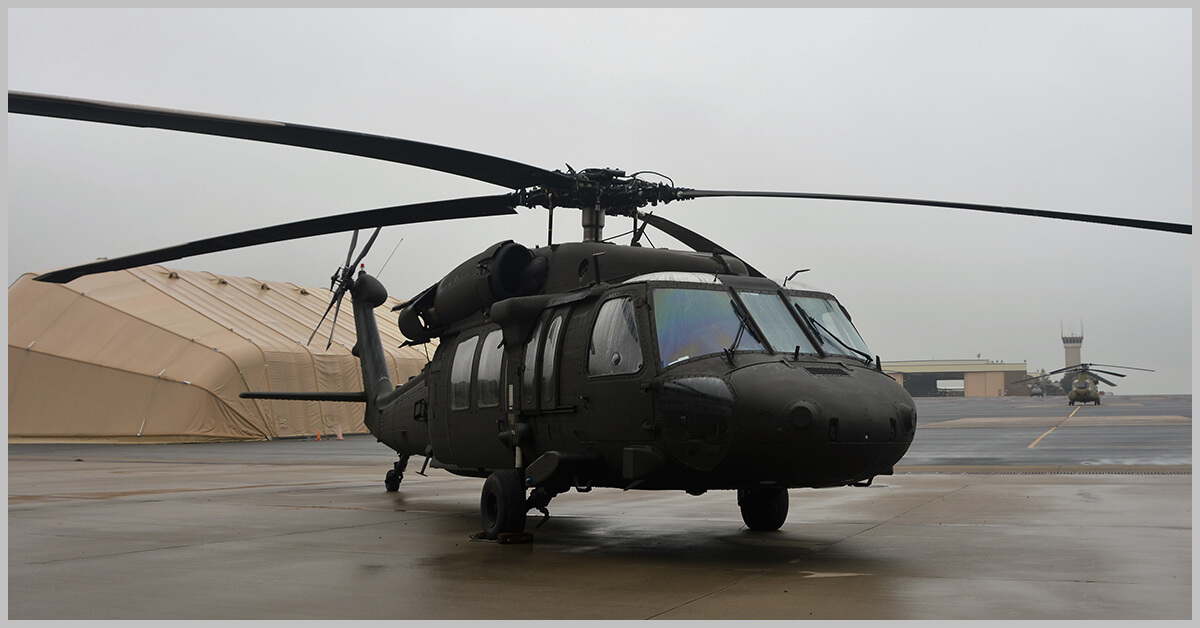