Qatar has proposed a potential $3 billion foreign military sales agreement with the U.S. government to purchase 24 Apache helicopters and related equipment, according to the Defense Security Cooperation Agency.

Lockheed is also a prime on a proposed $2.5 billion sale of MH-60R and MH-60S Seahawk helicopters to Qatar.

Qatar will also use the helicopters for close air support, armed reconnaissance and anti-tank warfare missions.

If the sale goes through, three U.S. government and five contractor representatives will travel to Qatar to familiarize personnel with equipment and help with delivery.

The agency said Qatar is also interested in acquiring in-country pilot and maintenance training, where one U.S. military team leader and 11 contractors would be deployed to the country for three years. 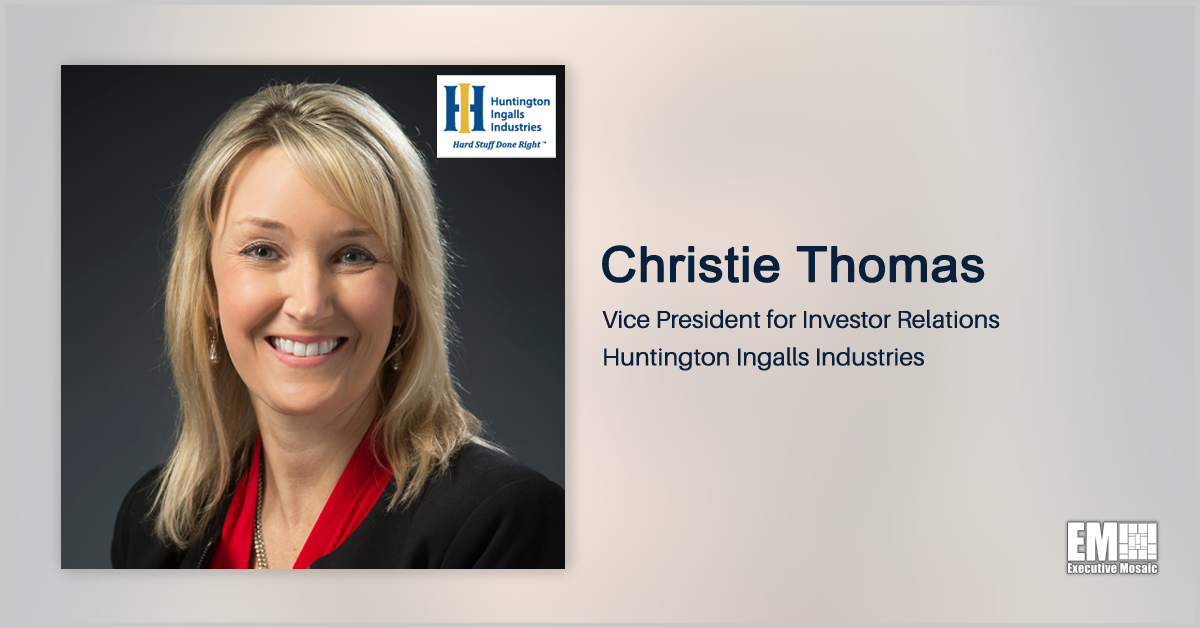 Christie Thomas, vice president of contracts and pricing at Huntington Ingalls Industries’ (NYSE: HII) Newport News Shipbuilding division since 2018, has been appointed to serve as corporate vice president of investor relations starting Jan. 1. She will succeed Dwayne Blake, who will retire at the start of 2022 after nine years in the job, the 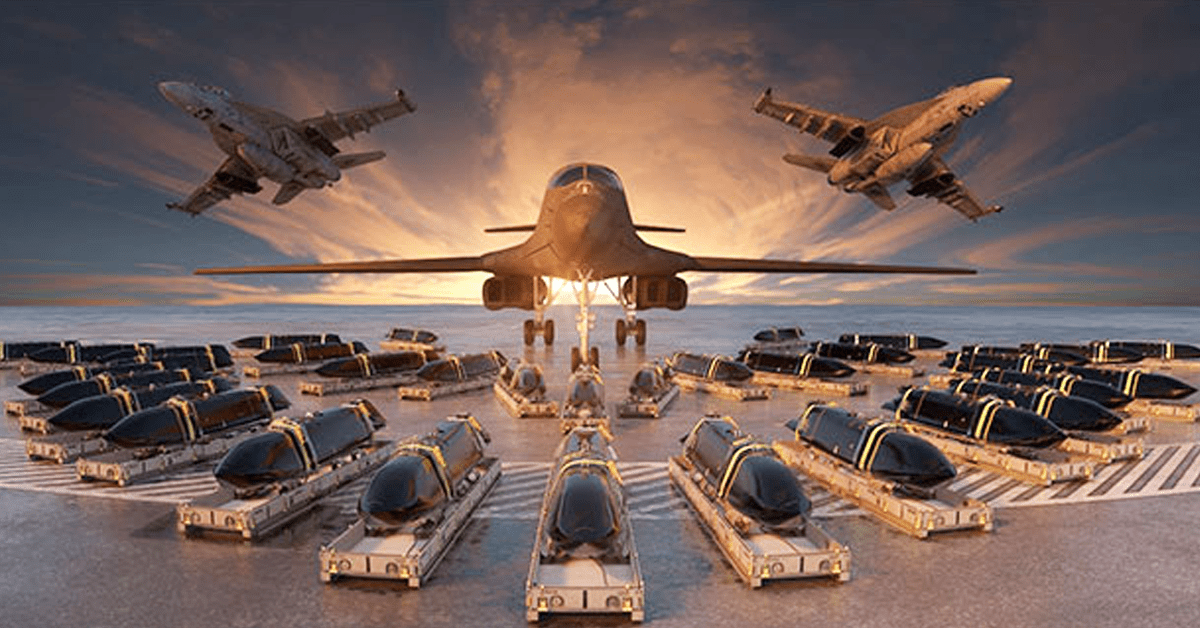