Seventy-two percent of the work will occur in Kauai, Hawaii, and the rest in Moorestown, N.J.

The Pentagon expects the work to finish by November 2013 and the Naval Facilities Engineering Command at Pearl Harbor is the contracting activity.

URS also is providing environmental services to the Army inside the U.S. under a $100 million contract, which the Pentagon expects to complete by May 2017. 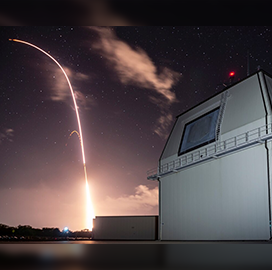 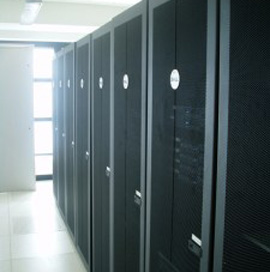 NASA has issued a solicitation for a potential 10-year contract for communications and information technology products and services in support of the agency’s office of the chief information officer.