The global communications solutions division will perform work under the single-award, indefinite-delivery/indefinite-quantity contract in Victor, N.Y. for no more than five years.

The company also holds a contract to provide satellite antennas to Special Operations Command, with the ceiling at $207 million as of February 2012. 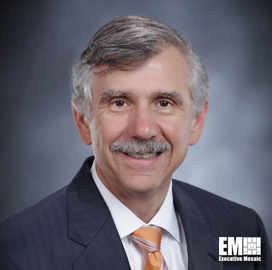 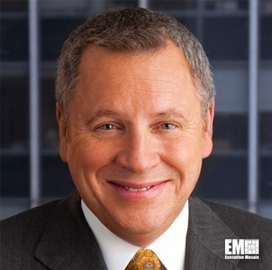