Computer Sciences Corp. (NYSE: CSC) has won a potential $91 million contract from the Federal Aviation Administration to provide the agency with Microsoft Office 365 in a cloud computing infrastructure.

CSC announced Thursday that the contract has one base year with six option years and it was signed during the first quarter of its 2013 fiscal year.

Leif Ulstrup, president of the federal consulting practice within CSC’s North American public sector, said the company has worked with the agency for nearly four decades.

The company will migrate 80, 000 users spread across multiple email systems to Office 365, which will include email, collaboration, messaging, legal eDiscovery and other office applications.

Employees will have access to data at any time, anywhere and from any device, the company said. 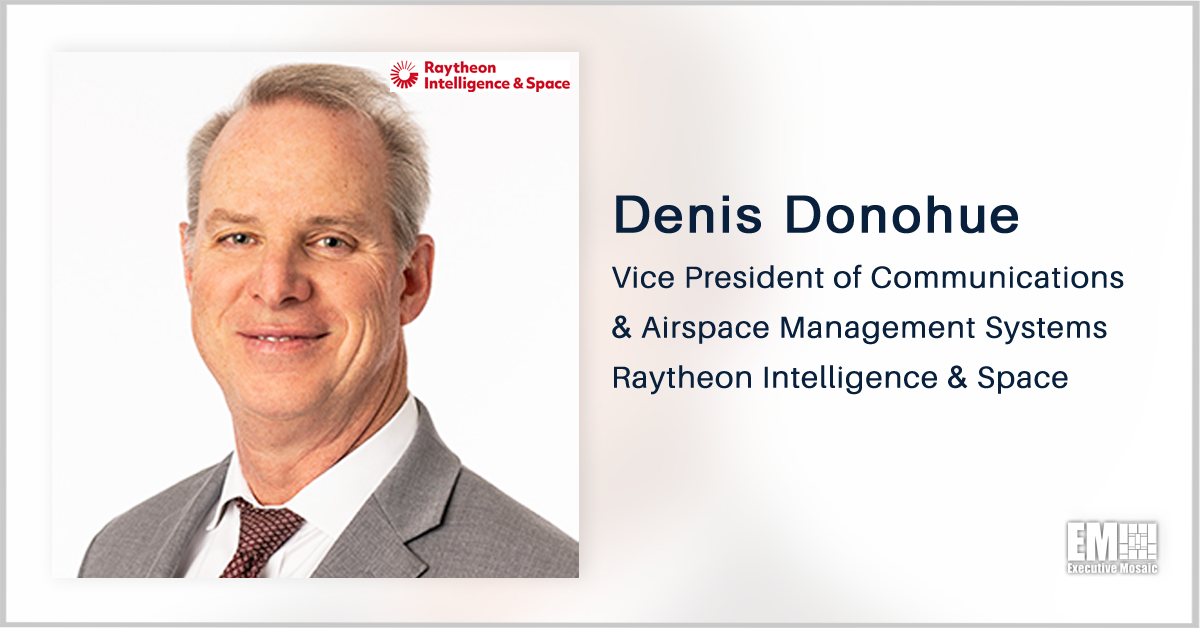 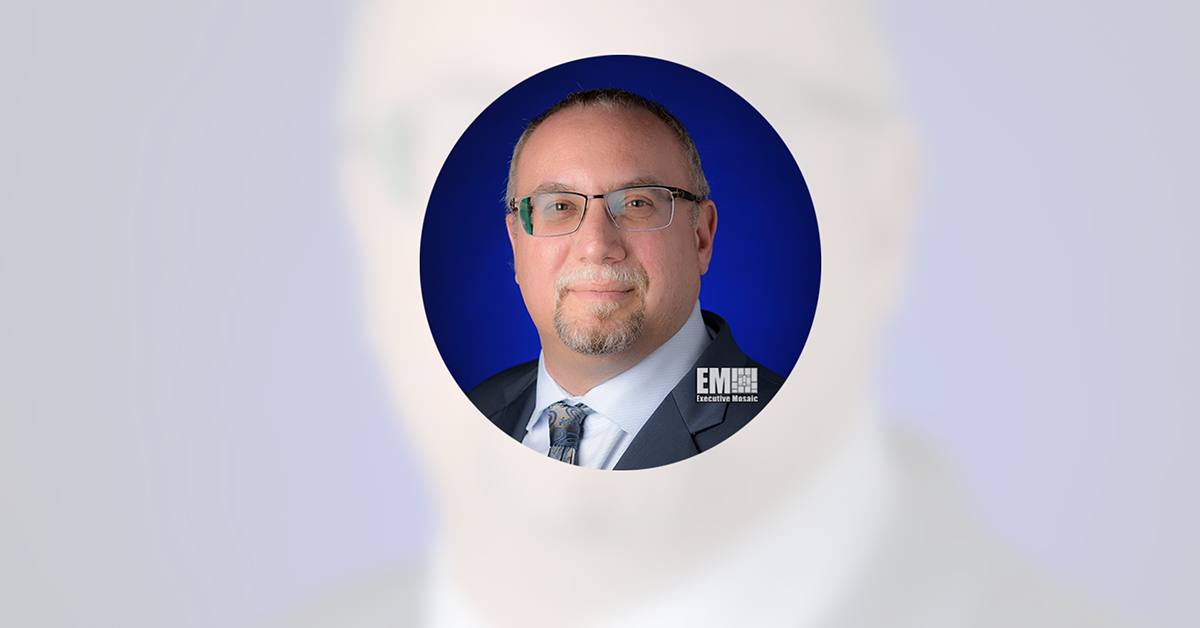