Work under both firm-fixed-price contracts will occur in Long Beach, Calif. and Wright-Patterson Air Force Base, Ohio is the contracting activity.

In February, the Pentagon announced that the company won $1.8 billion from the Air Force to provide the branch with 10 of the transport planes.

India will receive those planes under a foreign military sales agreement. 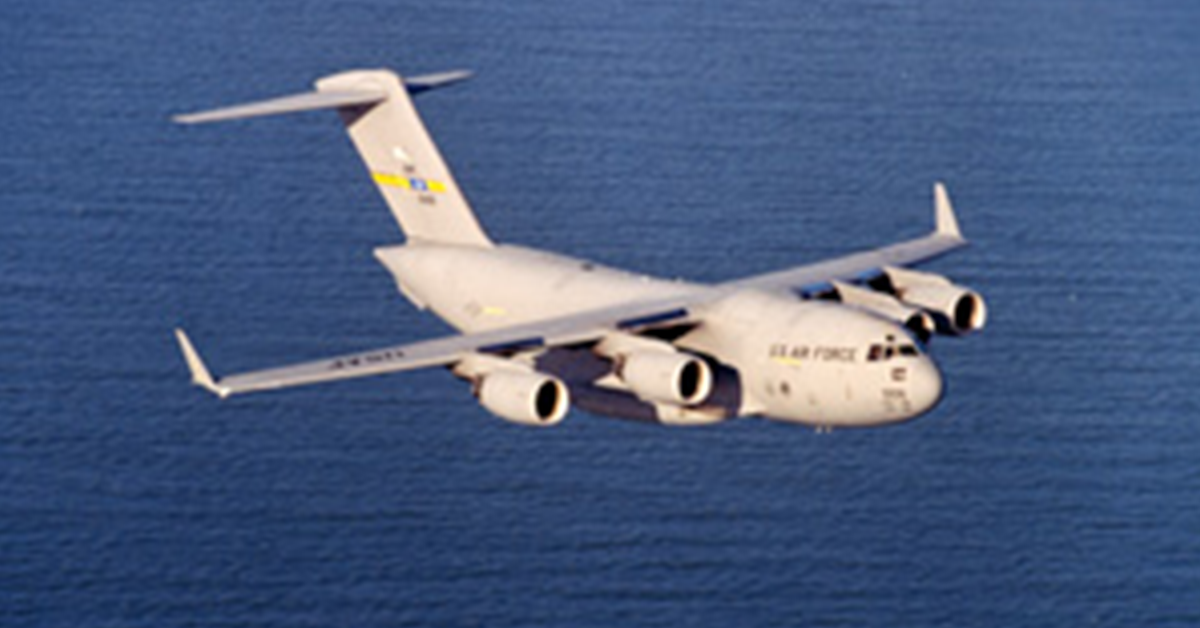 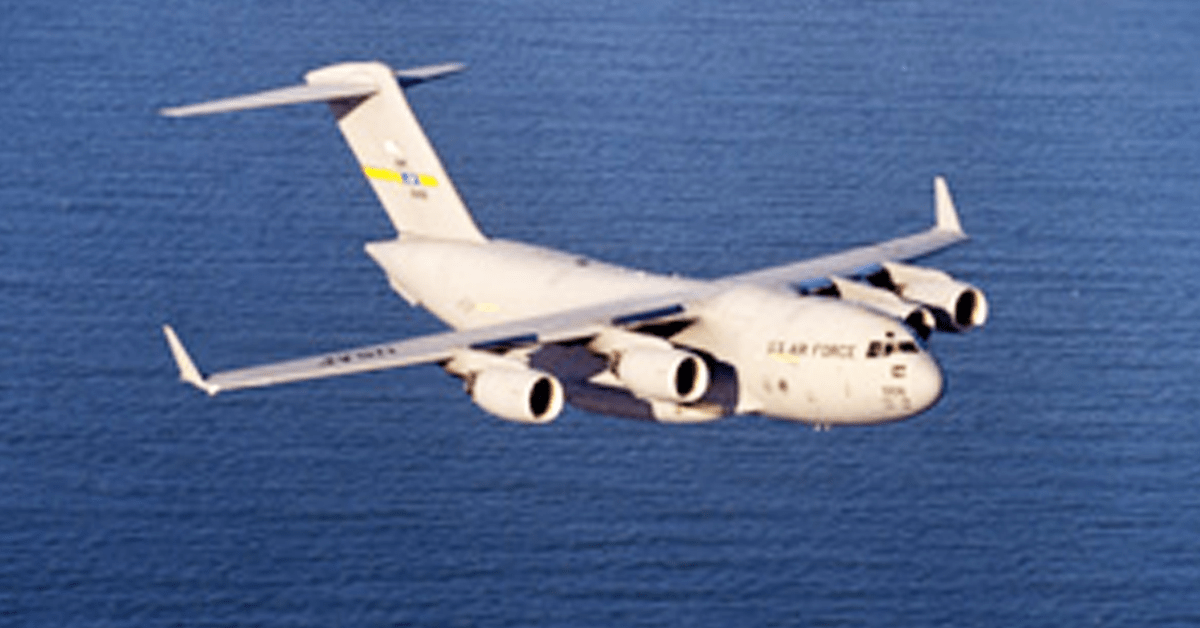