The Navy is expected to release an official NGEN request for proposals within the next few days, Politico reported.

HP has held the Navy-Marine Corps Intranet contract since 2008 and was recently awarded $3.4 billion to continue managing the network and support the NGEN transition through 2015.

As a subcontractor, Lockheed will bring “added depth and experience in security, and command and control systems, and the informational needs of the Navy and Marine Corps mission, ” according to a note sent to HP employees.

Awardees will replace the Navy-Marine Corps Intranet used to connect military computers on a global scale. 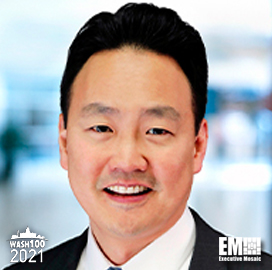 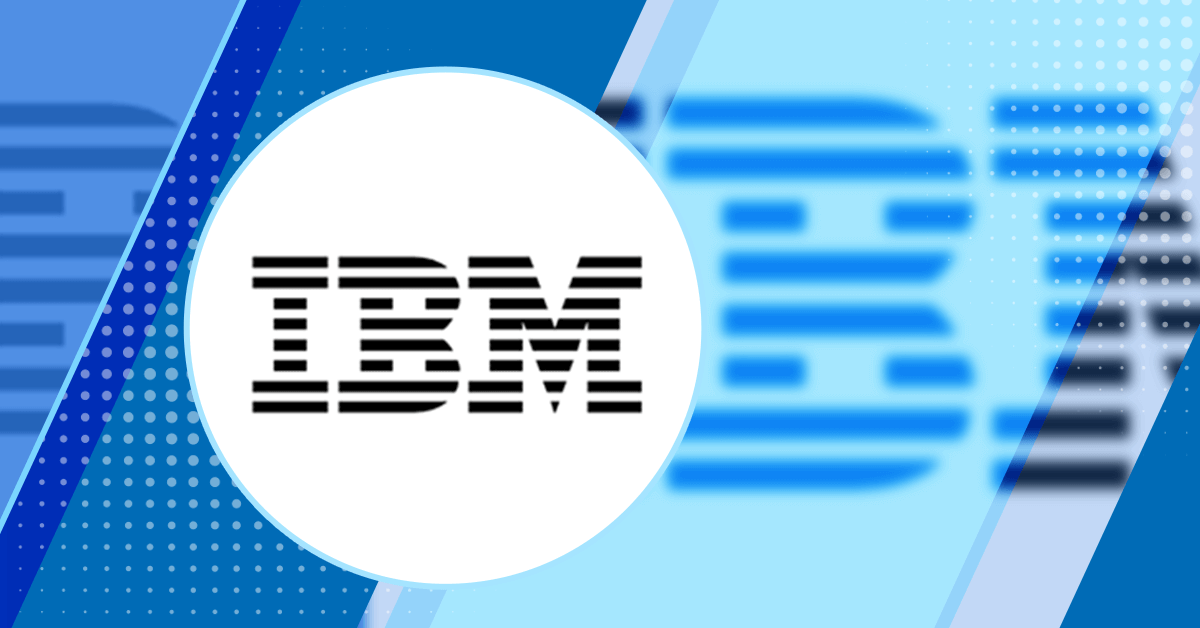 IBM (NYSE: IBM) has expanded its federal market organization with the appointment of Terry Halvorsen and Mark Johnson as vice president of federal client development and VP of federal technology sales, respectively. Both executives will work to support IBM’s vision to facilitate the adoption of artificial intelligence and hybrid cloud across the federal government, IBM
Sponsor