The tender offer is expected to close in either the second or the early part of the third quarter of GTSI’s 2012 fiscal year, according to that company.

A GTSI committee, comprised of the full board of directors and independent directors, unanimously approved the transaction.

GTSI is allowed to seek other acquisition offers from third parties through June 6 and the company said in its announcement that it intends to consider such proposals.

Unicom Systems provides software to enterprise computing users and is one of 20 entities within the Unicom group of companies.

Ticom Geomatics Inc. provides systems and services for geolocation and missions for intelligence, surveillance and reconnaissance. 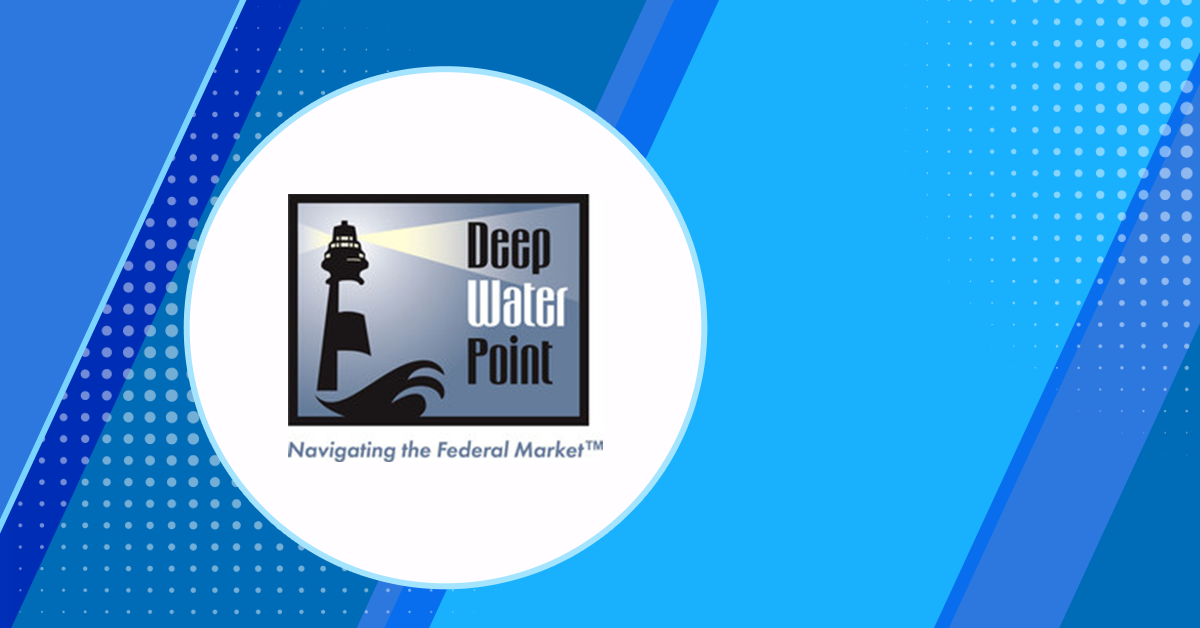 The government-focused subsidiary of global satellite operator SES has changed its name to SES Space & Defense as part of a rebranding effort that seeks to reflect its new strategy, structure and expanded capabilities meant to meet the needs of the Department of Defense and other U.S. government customers. The rebranding comes after SES Government
Sponsor