SRA International Inc. has appointed Richard Clarke as an executive adviser for cybersecurity and counterterrorism, the company announced Thursday.

President and CEO Bill Ballhaus said in a release that Clarke will provide the company’s clients with knowledge in national and homeland security.

This is the second appointment the company has announced this week, as Edward Meagher re-joined the firm as vice president for veterans affairs and military health programs.

Before joining the White House, he served 19 years in the departments of Defense and State and in the intelligence community.

He served as deputy assistant secretary of state for intelligence under President Ronald Reagan.

During President George H.W. Bush’s administration, he served as assistant secretary of state for political-military affairs, where he coordinated diplomatic efforts supporting the 1991 Persian Gulf War and subsequent security arrangements.

He is the chairman of Good Harbor Consulting, which advises clients on corporate security risk management, information security technology, counterterrorism and working with the federal government on security and IT. 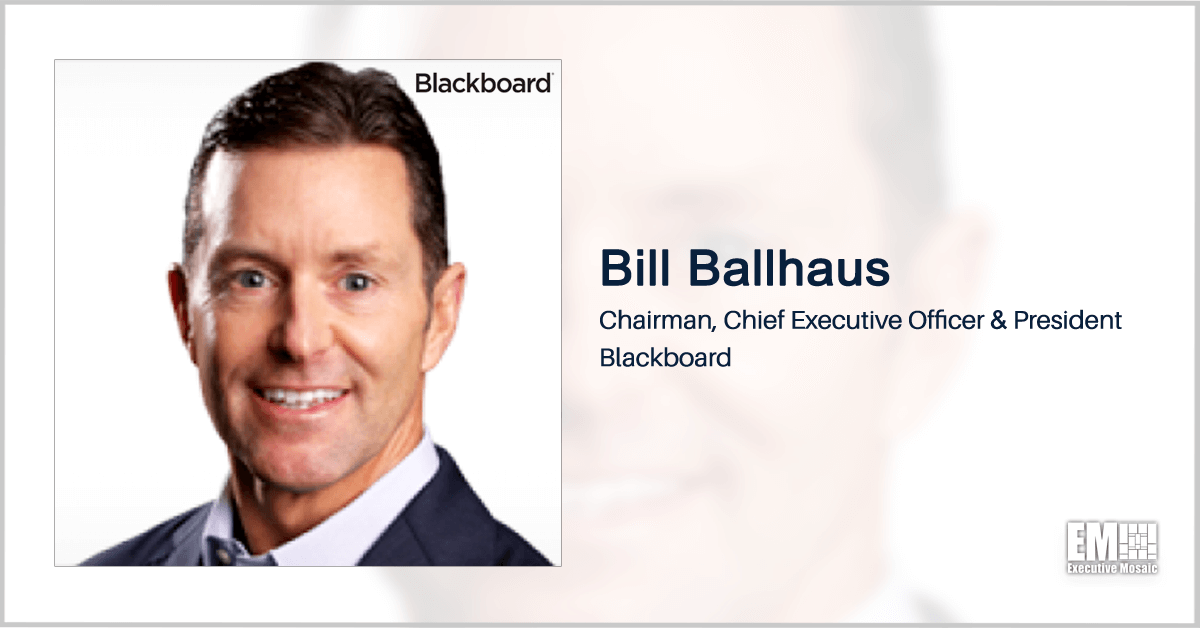 Jan. 4 –Â Jan. 8 2016 Click here to seeÂ Real-Time GovCon Sector Quotes A Note From Our President & Founder Jim Garrettson Any thoughts that the start of 2016 would be smooth sailing for U.S. government contracting stocks and financial markets have quickly been cast aside as volatility from 2015’s second half carried into the new