The Bethesda, Md.-based contractor will design a variant of the guided multiple launch rocket system that incorporates a new warhead.

The program is scheduled to run 36 months and the Pentagon wants a unitary, all-weather, precision-guided rocket, according to the company.

The rocket will serve as a drop-in replacement for the dual-purpose improved conventional munition warhead. 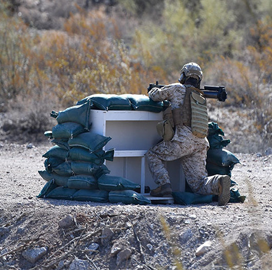 The U.S. Marine Corps is working with the U.S. Army to procure and deploy by fiscal year 2022 a lightweight rocket system that will increase the Marines’ lethality and allow them to fire shots from an enclosed position. 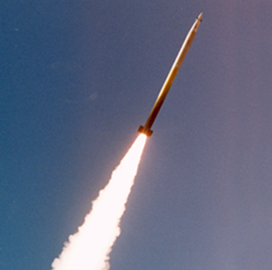