He had previously served as executive vice president for operations and performance excellence since August 2010.

Prior to that, he served as senior vice president and both general manager and deputy of the company’s space and geospatial intelligence business unit.

He also led programs within other intelligence community and Defense Department entities.

He joined the company in 2006 after working at Boeing for six years, where he served as deputy general manager for mission systems within the Seattle-based firm’s space and intelligence organization.

He also was director of homeland security technology integration.

In both positions, he led strategic programs in space ground segments and development of both geospatial and security technology for homeland security customers. 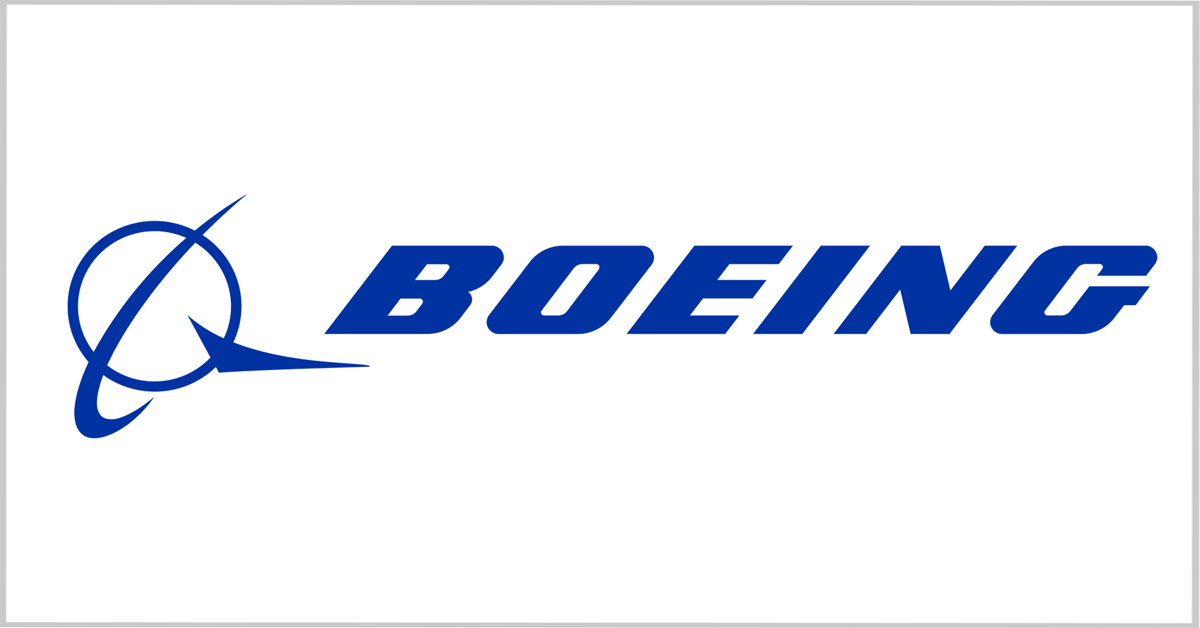 The U.S. Air Force has indicated its intent to award Boeing (NYSE: BA) a sole-source contract to study and analyze the E-7A Wedgetail aircraft configuration as the branch looks to replace its current E-3 Sentry airborne warning and control system. A special notice posted on SAM.gov says that the government is seeking additional information about