This contract extends the company’s support of the Combined Federated Battle Laboratories Network for another five years.

The Waltham, Mass.-based contractor has supported the network for nearly a decade.

The company will continue to install and integrate the computer network used for research, test and evaluation.

U.S. and coalition forces use the network to test information sharing capabilities before using them in operational networks for combatant commands.

The company is also developing radar software for the U.S. Navy and international governments under a nearly $48.6 million task order awarded in early March.

Work under that indefinite-delivery/indefinite-quantity contract should finish by February 2017. 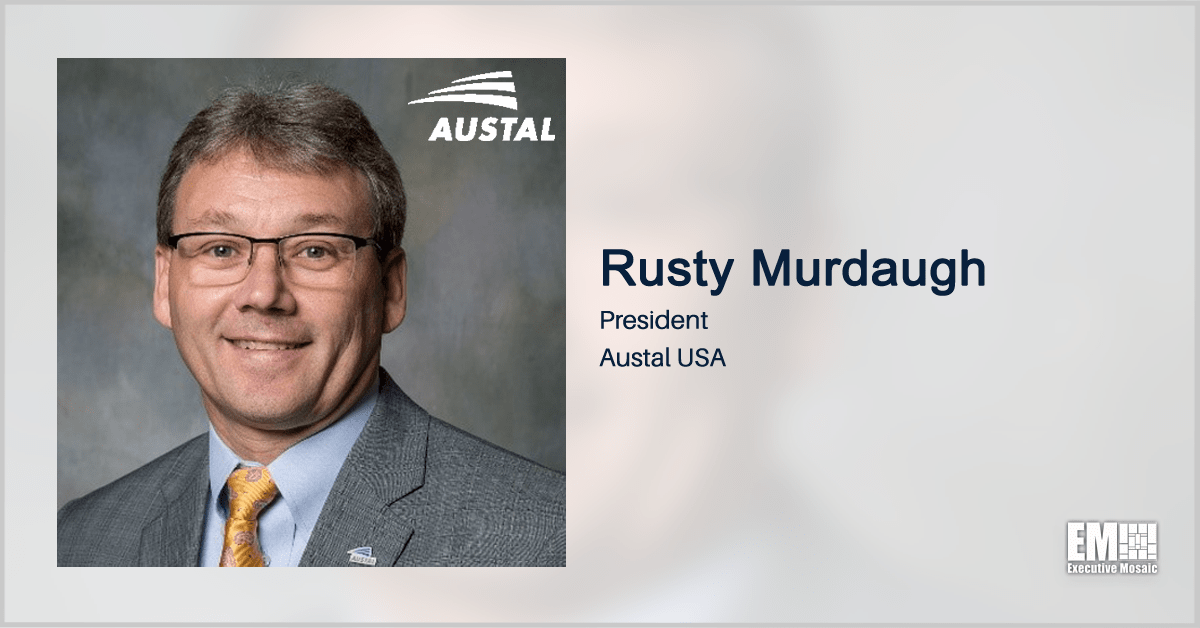 Rusty Murdaugh, president of Austal’s U.S. arm, said the company is transitioning to steel-based shipbuilding and developing its ship repair business as part of its strategic evolution, Breaking Defense reported Tuesday. “The kick for us [to push for steel] was when we weren’t able to secure the frigate design. We re-evaluated where we needed to 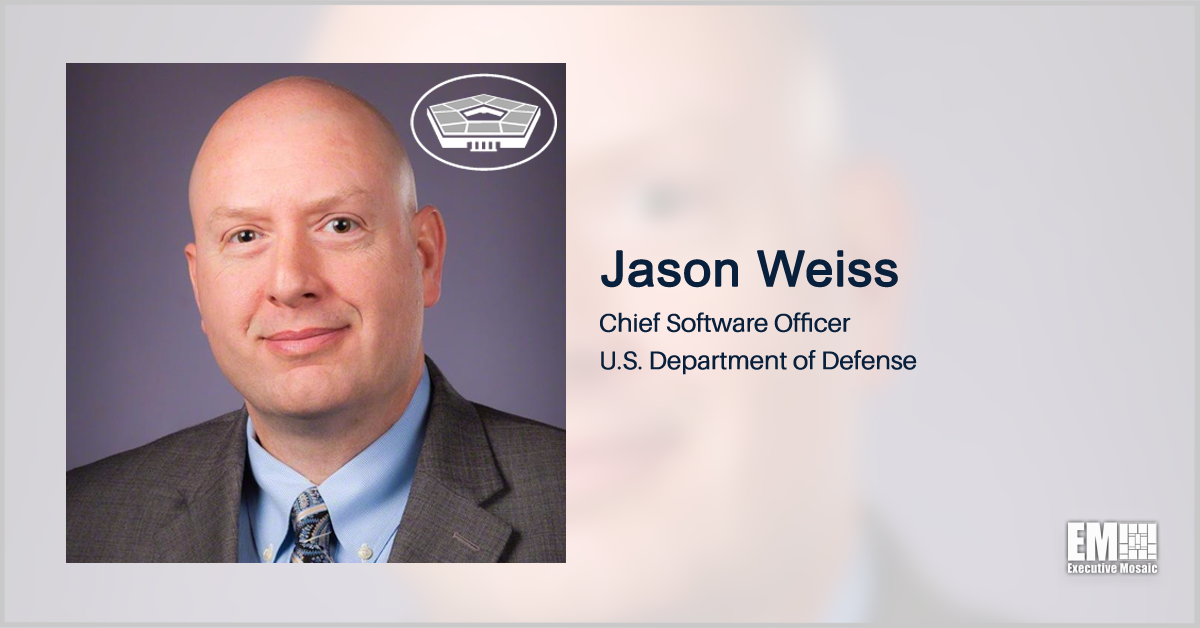 Jason Weiss, a senior information technology modernization professional, has been appointed chief software officer at the Department of Defense, FedScoop reported Friday. He will lead efforts to modernize legacy applications and implement modern software development practices across DOD. Weiss joined the Pentagon in January as director of software modernization after a 20-year career in the

James “Hondo” Geurts, formerly assistant secretary of the Navy for research, development and acquisition, has been named to the advisory board of the Silicon Valley Defense Group. “I am excited to join the SVDG team as the organization continues to bridge the gap between the Department of Defense and the technology community,” Geurts, a previous