Serco said it made the executive realignment to support the company’s growth initiatives and its focus on key federal government markets.

Durickovic, previously executive vice president and chief of staff, will lead Serco’s business operations in the U.S. and Canada.

Durickovic will report to Chairman and CEO Ed Casey.

Casey said Serco’s growth ambitions made this an appropriate time to appoint a COO.

Gatanas, who previously held a senior vice president title, will continue to lead the defense and intelligence group and will report to Durickovic. 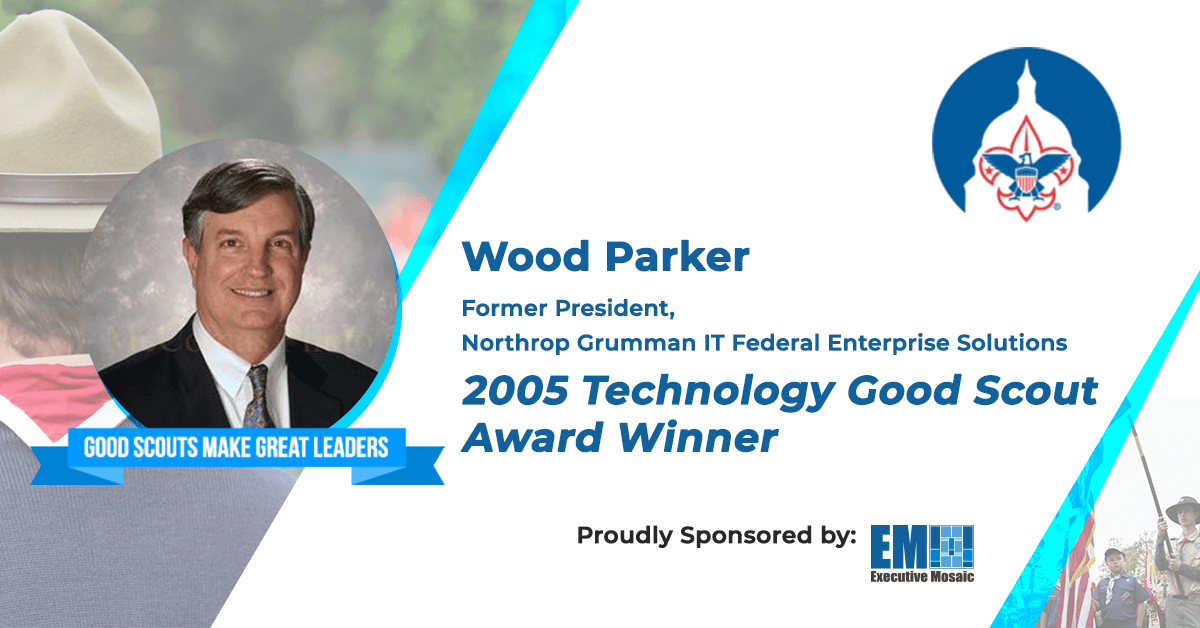 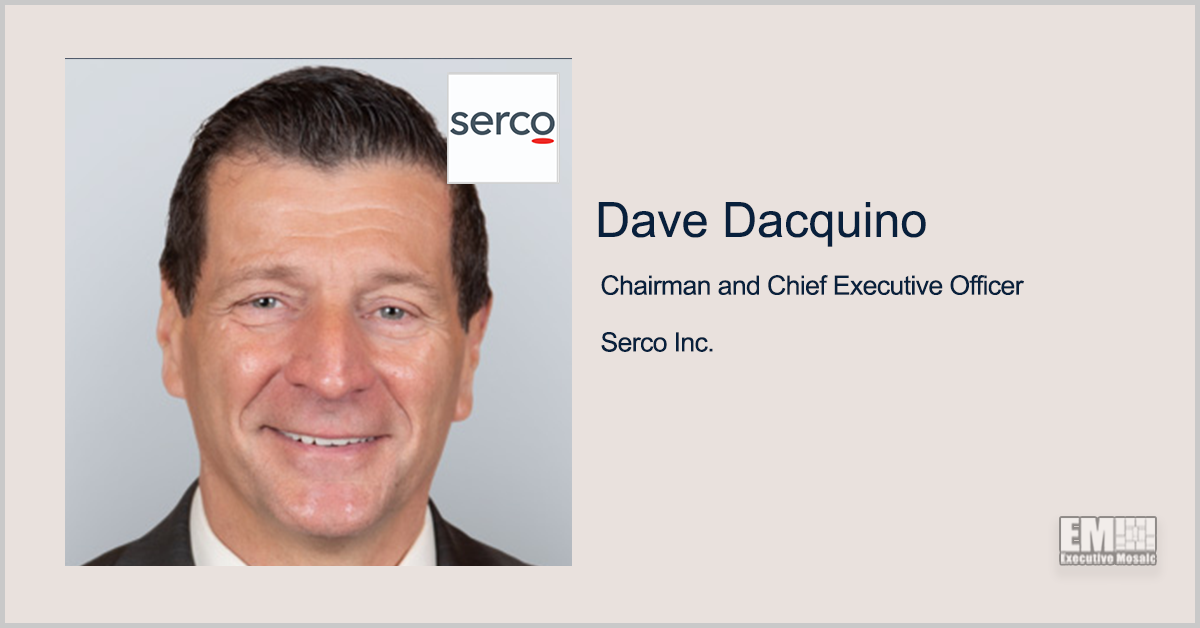