The 15-year Lockheed veteran joined the company as a software engineer in 1987 and most recently served as vice president of corporate internal audit.

Prior to joining internal audit in 2010, Hill led Lockheed’s’s integrated defense technologies business operations in Baltimore as a vice president and general manager. 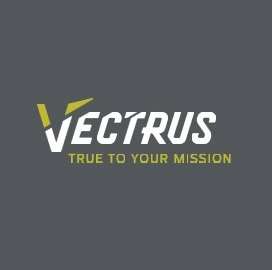 Vectrus (NYSE: VEC) has secured a $212 million contract modification from the U.S. Army to support communications equipment and information systems of the Army Network Enterprise Technology Command and its subordinate units in the Southwest Asia theater of operations. The Defense Department said Friday the company will perform work in Afghanistan, Bahrain, Iraq, Jordan, Kuwait, Qatar
Sponsor