Paul Bell, president of public and large enterprise at Dell (NASDAQ: DELL), will retire from the company effective March 30 according to a Dell announcement Friday.

Bell held various executive roles during his 15 years at Dell, including managing the company’s Europe, the Middle East and Africa business and the worldwide home and small business group.

“Paul has contributed greatly to Dell’s success and has long played a key role as a member of the senior management team, ” Dell Chairman and CEO Michael Dell said. “I appreciate his many contributions to Dell and our customers. He will be truly missed.”

Dell also announced a reorganization of its customer business segments, including public and large enterprise. Click over to ExecutiveBiz to learn more about the shift. 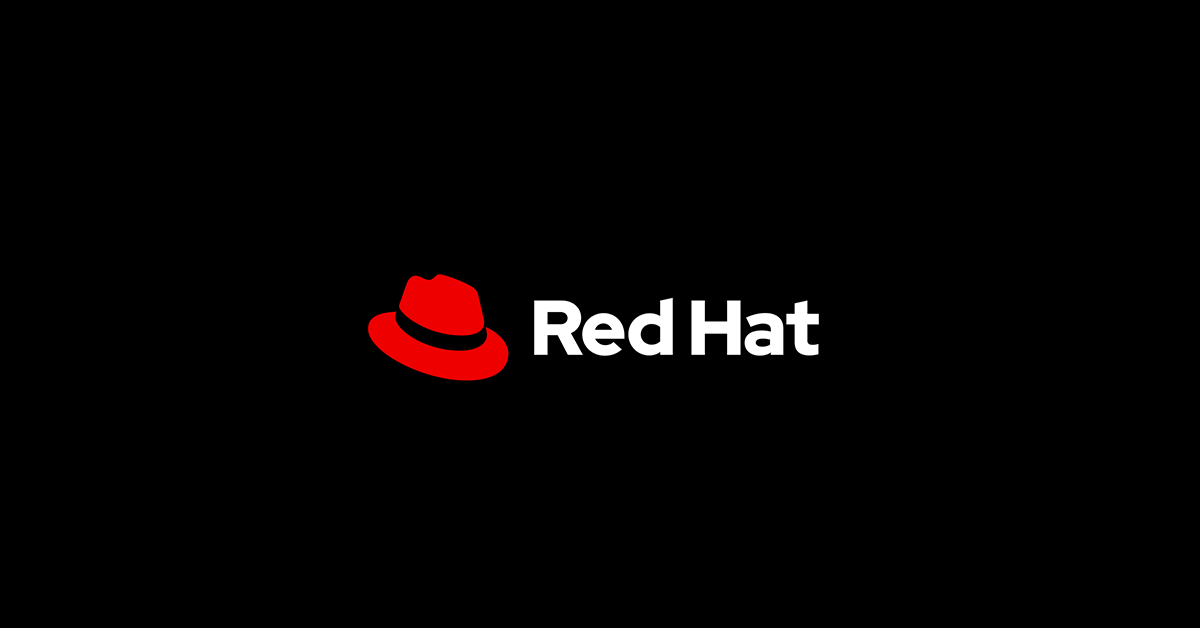 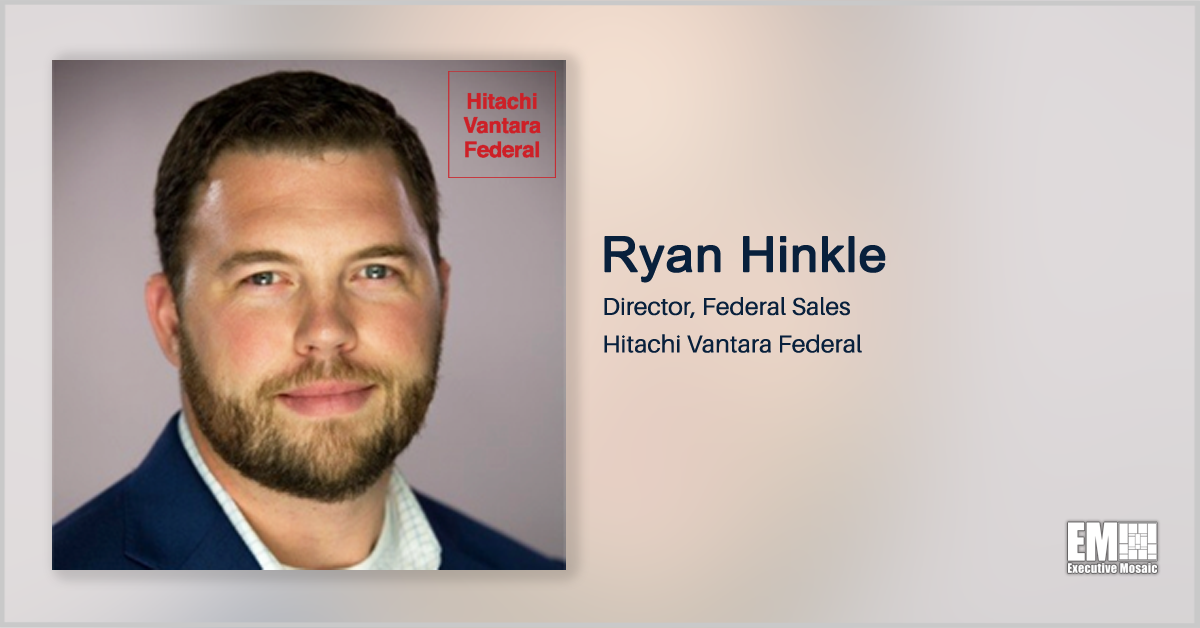 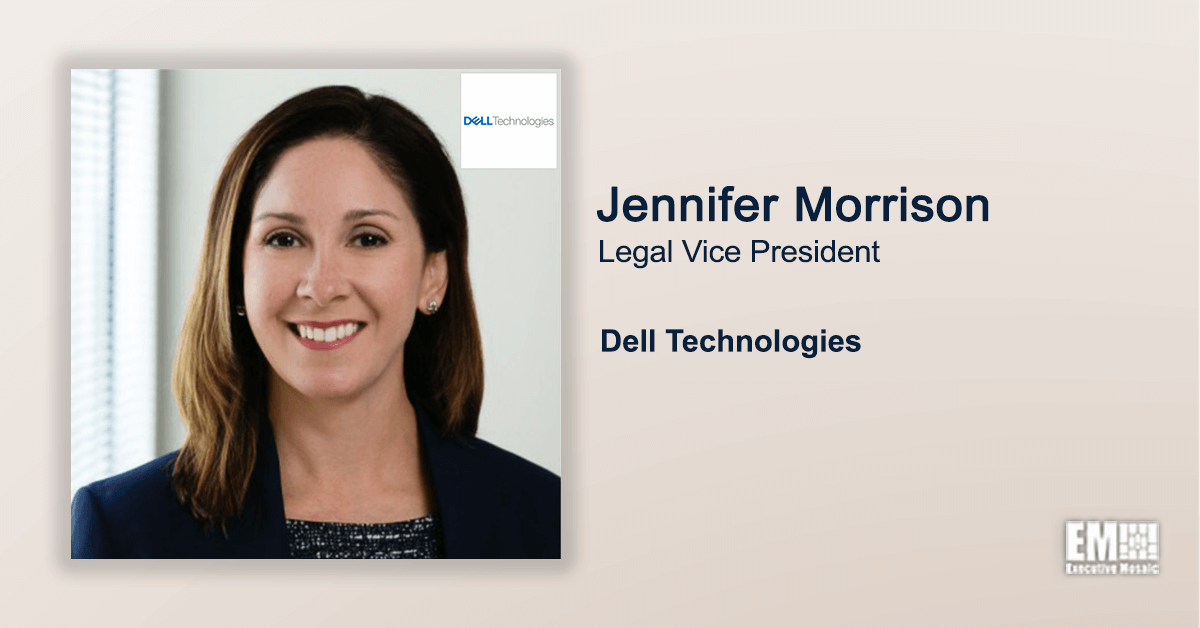