The U.S. Air Force is getting ready to start solicitation for a new training program that could be seven times more valuable than the program’s existing version, the Washington Post reports.

Steven Mihalisko, a senior analyst at Deltek, told the Post he expects a draft solicitation later this month, a final solicitation by late March and a due date of late May. 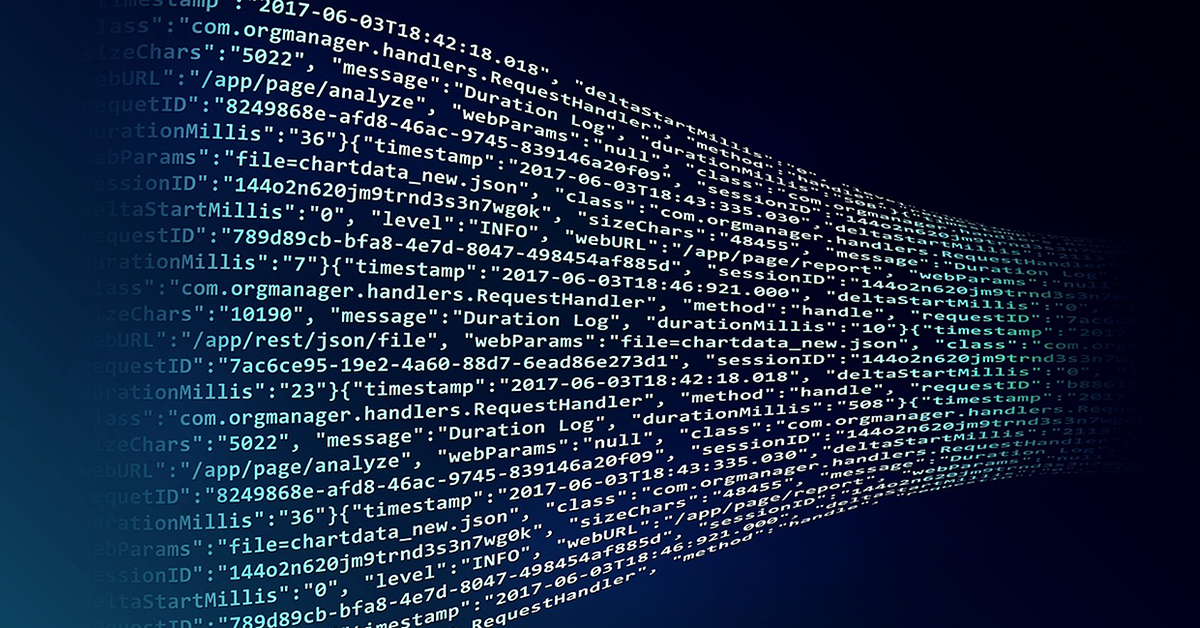 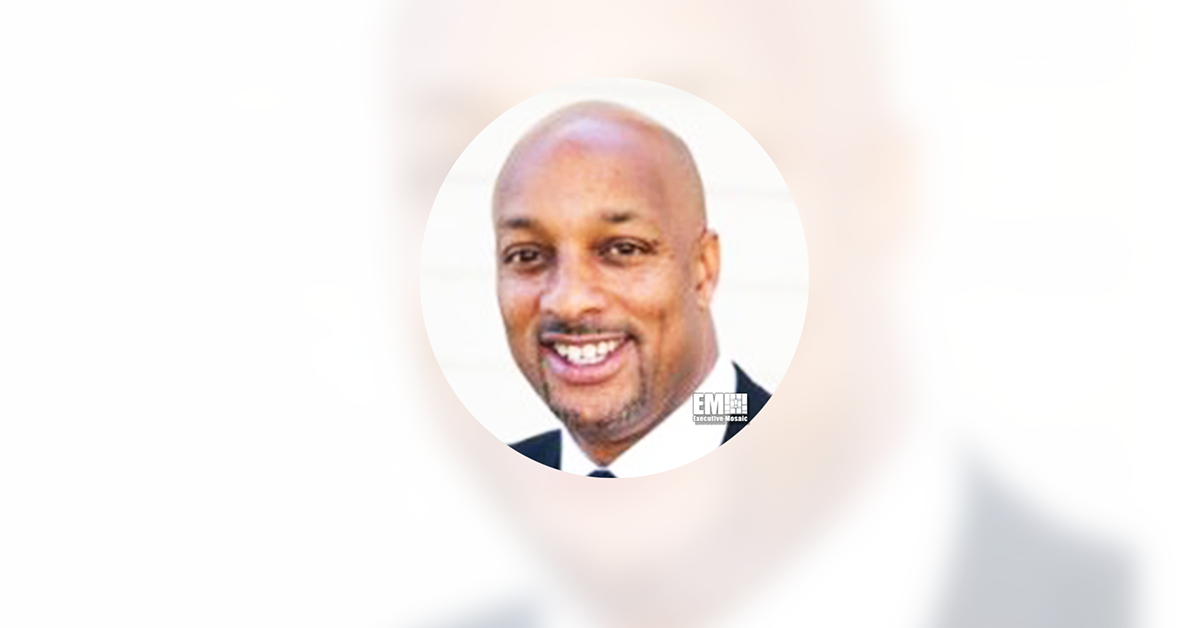