The modification is to an award from December 2008 and brings the total contact value to more than $708 million if all options are exercised.

The company reported that 3, 000 of the subsidiary’s employees will perform this work.

The original contract win was to provide similar services to the British navy and U.S. Navy for a common missile compartment for the next-generation ballistic missile submarines. 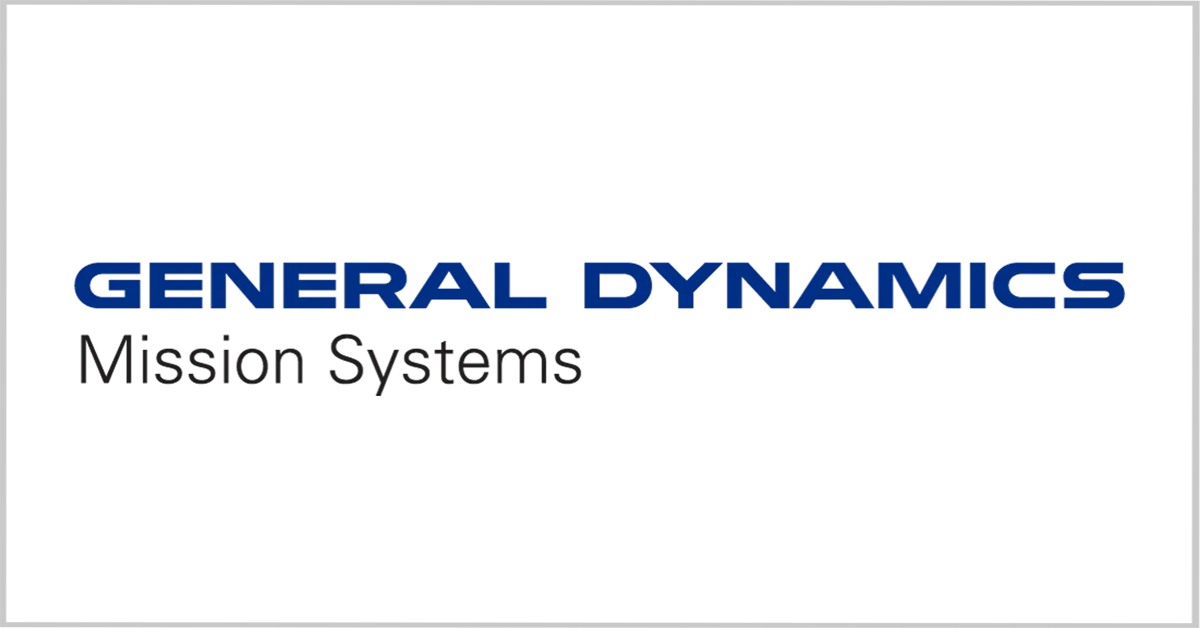 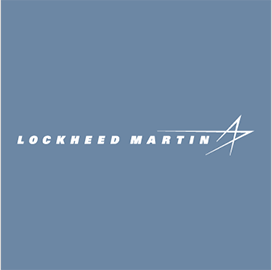 Lockheed Martin (NYSE: LMT) has secured a six-year, $128.7M contract to provide integration support for integrate subsystems into the common missile compartment of U.S. and U.K. nuclear-powered submarines under construction. The company will add Trident II missile and reentry components to CMC assemblies for the U.S. Navy’s Columbia-class and the British navy’s Dreadnought-class underwater vessels,

Consulting firm McAleese & Associates has released a report on key takeaways from a Government Accountability Office study on the U.S. Navy’s cost estimate for the Columbia-class submarine acquisition program. Jim McAleese, founder and principal at McAleese & Associates, wrote in the report that GAO challenged the technological maturity of several systems related to the Columbia-class
Sponsor