“This order validates the effectiveness of the Army’s network integration evaluation, which was created to identify and speed the delivery of tactical networking solutions to the edge, ” said Dana Mehnert, group president of Harris’ RF communications unit.”

“As proven at the first NIE and in combat, the AN/PRC-117G delivers transformational voice and wideband networking capabilities to the soldier, including… implementation of the JTRS soldier radio waveform.” 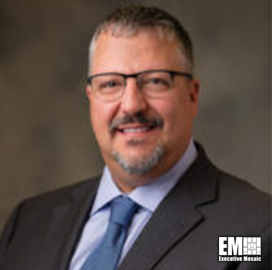 TransDigm Group (NYSE: TDG) has agreed to acquire a Cobham subsidiary focused on providing antennas and radio systems for the aerospace end market. TransDigm will use existing cash on hand to finance the $965M acquisition of Cobham Aero Connectivity and expects the transaction to close during the third quarter of calendar year 2021, subject to regulatory clearances and other customary closing conditions. 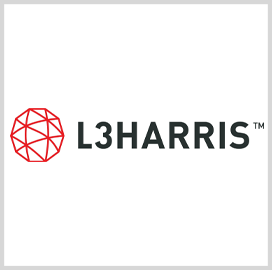 L3Harris Technologies (NYSE: LHX) has received a contract to develop a prototype of wideband airborne high-frequency radio technology for the U.S. Air Force. USAF selected the L3Harris Falcon offering for an industry competition that seeks a replacement for the service branch's AN/ARC-190 radio, the company said Wednesday. 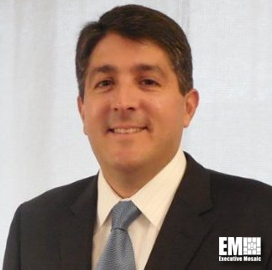