General Dynamics (NYSE: GD) has entered an agreement to acquire Metro Machine Corp.,  a surface-ship repair company that supports the U.S. Navy fleet in Norfolk, Va., for an undisclosed amount of cash.

General Dyanmics expects the move to increase its earnings beginning in 2012.

Upon acquisition completion, Metro Machine will become part of the shipbuilding and repair operations of General Dynamics’ NASSCO shipyard.

“With its Norfolk location, Metro Machine Corp. will extend the reach of NASSCO’s ship-repair operations to a key east coast naval port, ” said Fred Harris, president of General Dynamics NASSCO. “This move will enhance General Dynamics’ ability to deliver cost-effective maintenance and repair services to the U.S. Navy, helping the Navy to maximize the life of in-service ships and better serve the ship-repair needs of the entire U.S. fleet.” 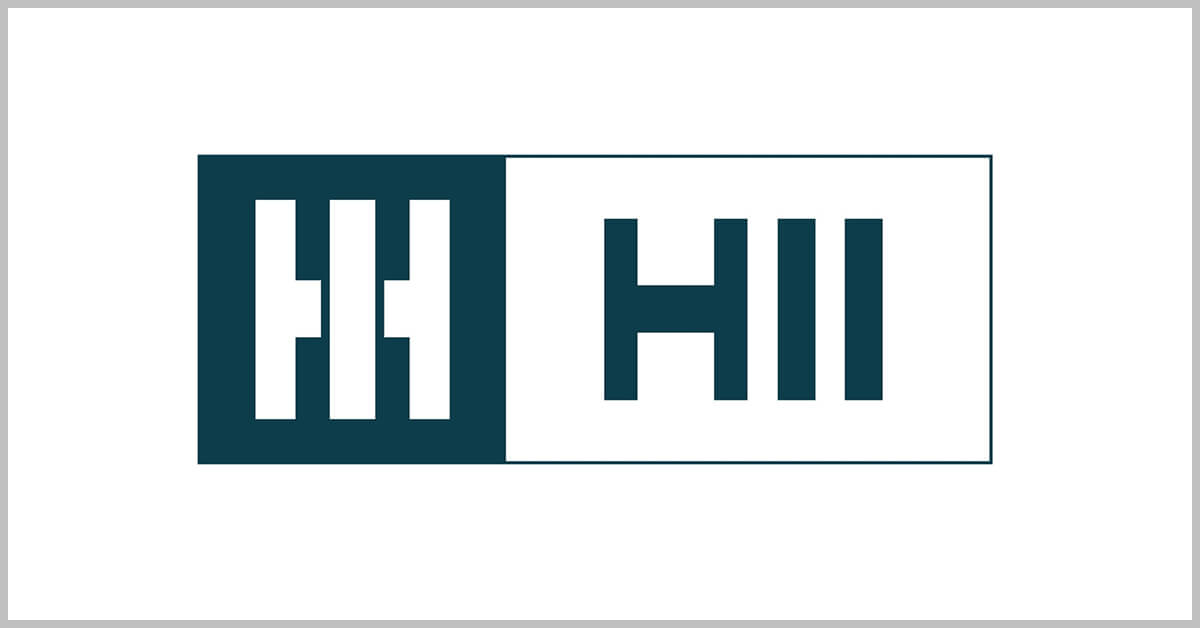 A General Dynamics (NYSE: GD) subsidiary has won a $20 million contract modification to continue helping the U.S. Navy maintain and upgrade nuclear submarines. General Dynamics Electric Boat will provide management, planning, training and nuclear services to the Nuclear Regional Maintenance Department at the Naval Submarine Base in Groton, Conn., the company said Monday. This
Thanks for subscribing!