Vehicle deliveries will begin in April 2013 and continue through December 2013. The contract was awarded by Army Contracting Command – Warren.

“We are a leading provider of recovery vehicles for the U.S. military, ” said Joe McCarthy, vice president and general manager of combat vehicles at BAE Systems. “HERCULES answers the need for cost-efficiency, reliability and high performance for our customers as they retrieve heavy vehicles in the field.” 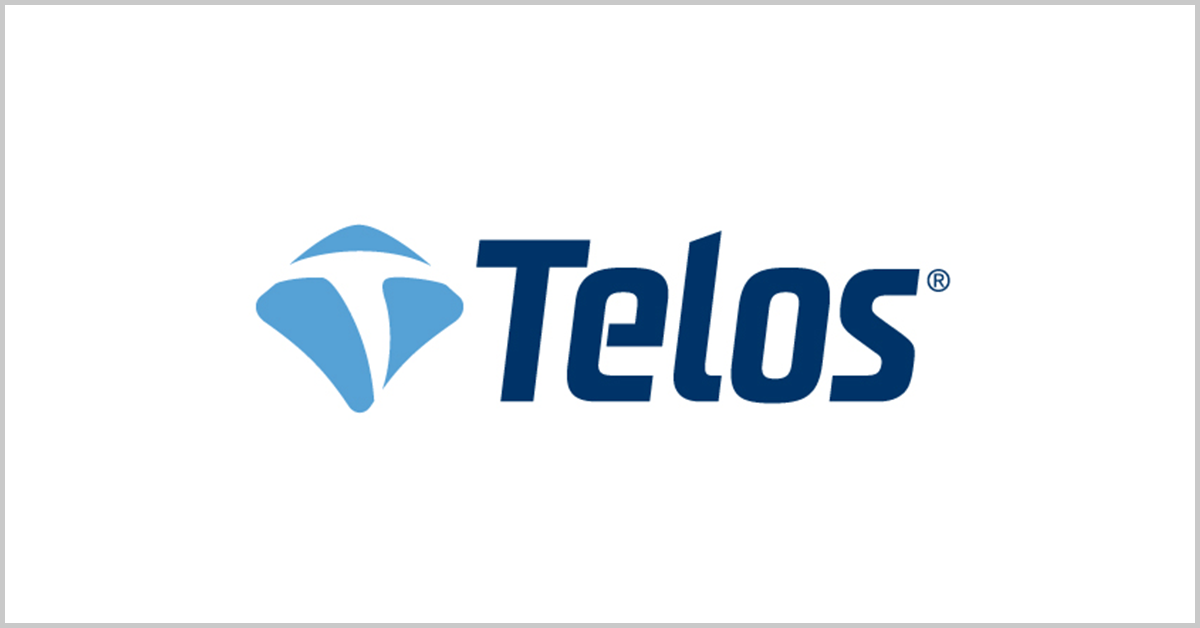 Bradley Jacobs, former senior vice president of finance at BAE Systems’ U.S. subsidiary, has joined the board of directors of Ashburn, Virginia-based cybersecurity company Telos (Nasdaq: TLS). Jacobs has worked as an industry consultant on government contract bid protests and an adjunct professor at Rollins College since 2015, according to his LinkedIn. Earlier in his 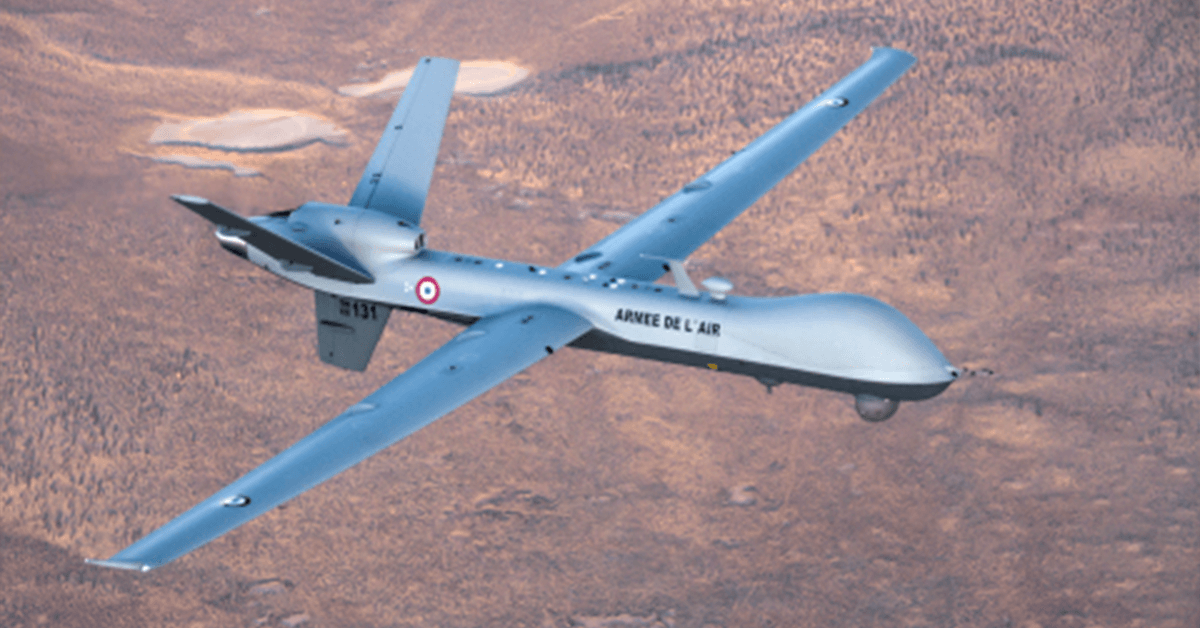 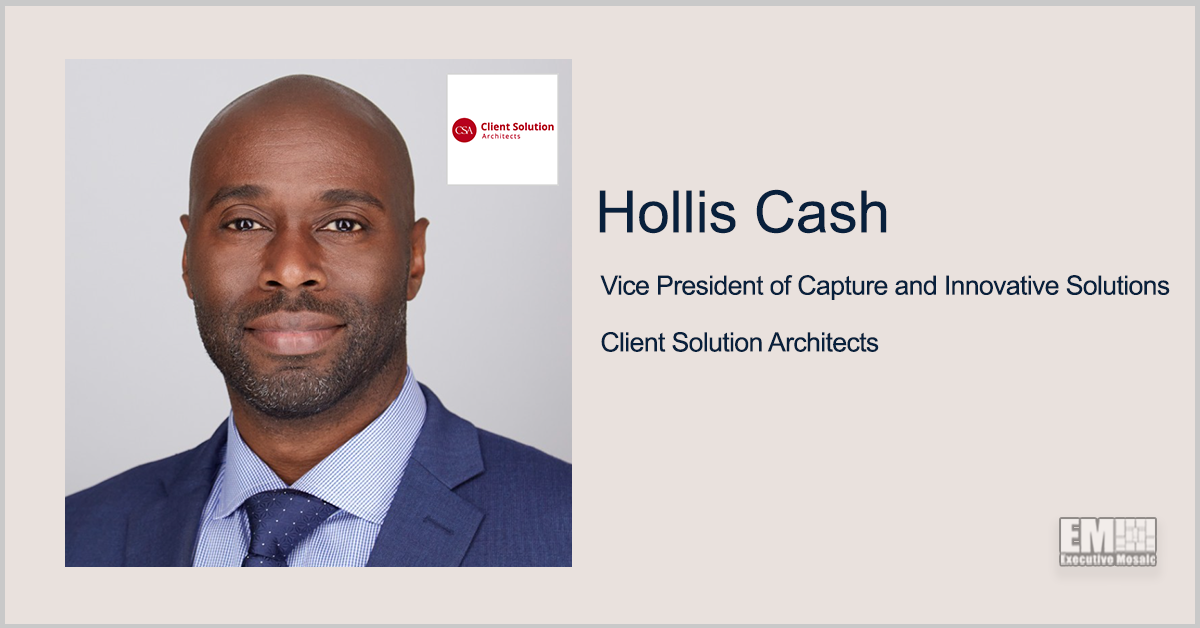 Hollis Cash, who has two decades of experience in business development and information technology services, has joined Client Solution Architects as vice president of capture and innovative solutions. In his role, Cash oversees the development and implementation of CSA’s overall capture strategy and manages technical offerings that align with its business growth objectives, the digital
Advertisements