The award is part of the system F6 program and will support secure real-time communications among satellite modules.

The F6 program aims to replace large satellites with clusters of less expensive small modules that carry and share resources over a wireless network. The resulting system will allow replacing or adding modules without interrupting communications or taking the satellite offline.

“BBN has long been recognized as a leader in advanced networking and has an impressive record of providing our government with superior networking technologies, ” said Craig Partridge, principal investigator at Raytheon BBN Technologies. “With this contract award, our goal is nothing short of assuring that DARPA gets a superior networking capability that enables F6’s many advantages over a single large satellite.” 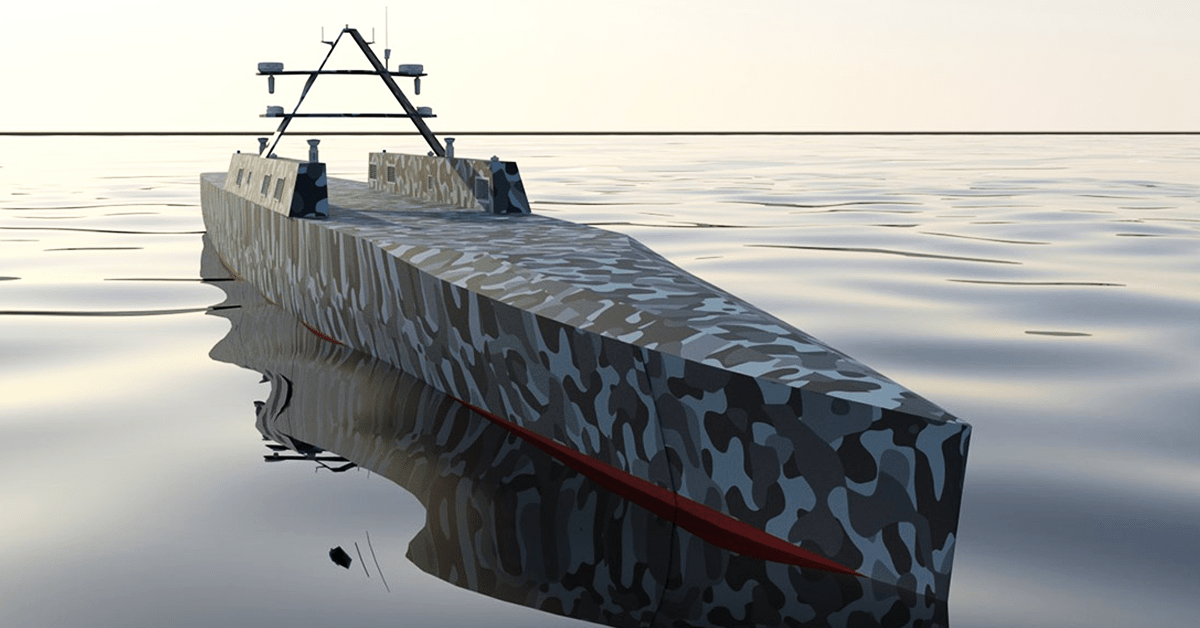 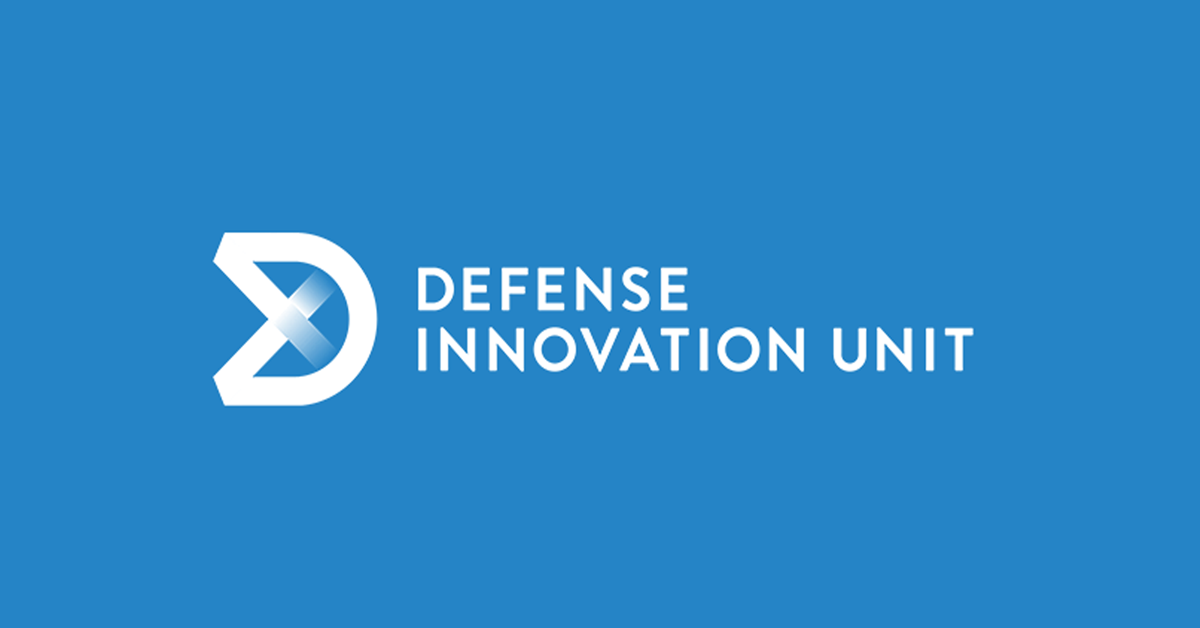 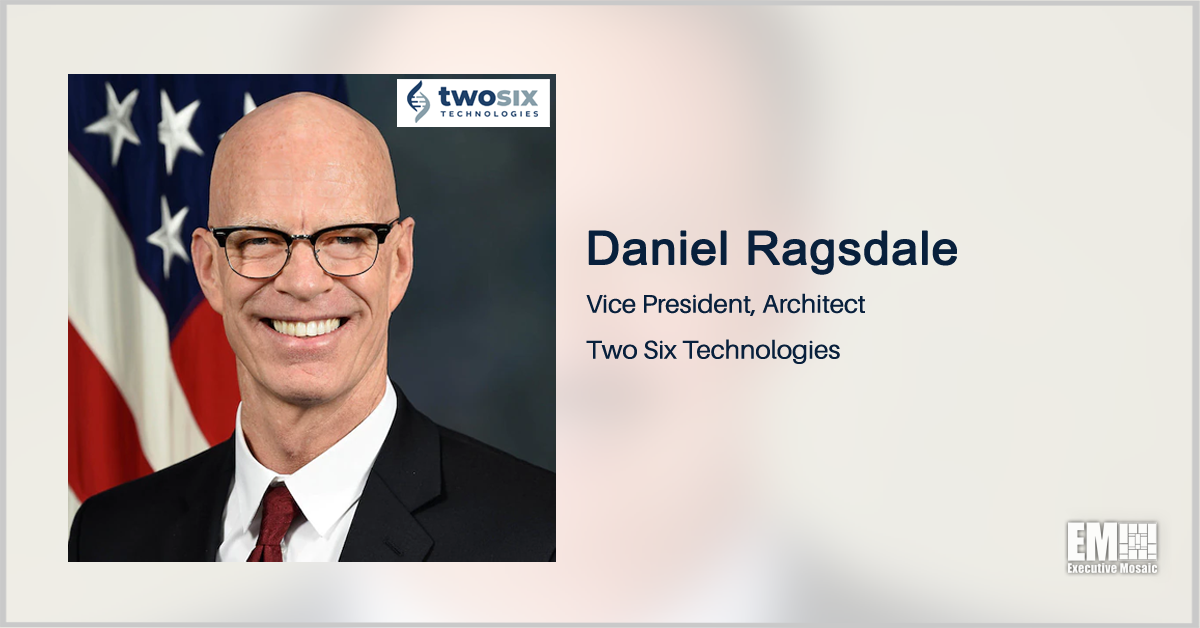