Goods for other governments include:

Work is expected to be completed in July 2012.  Contract funds will not expire at the end of the current fiscal year.  This contact was not competitively procured pursuant to FAR 6.302-1. 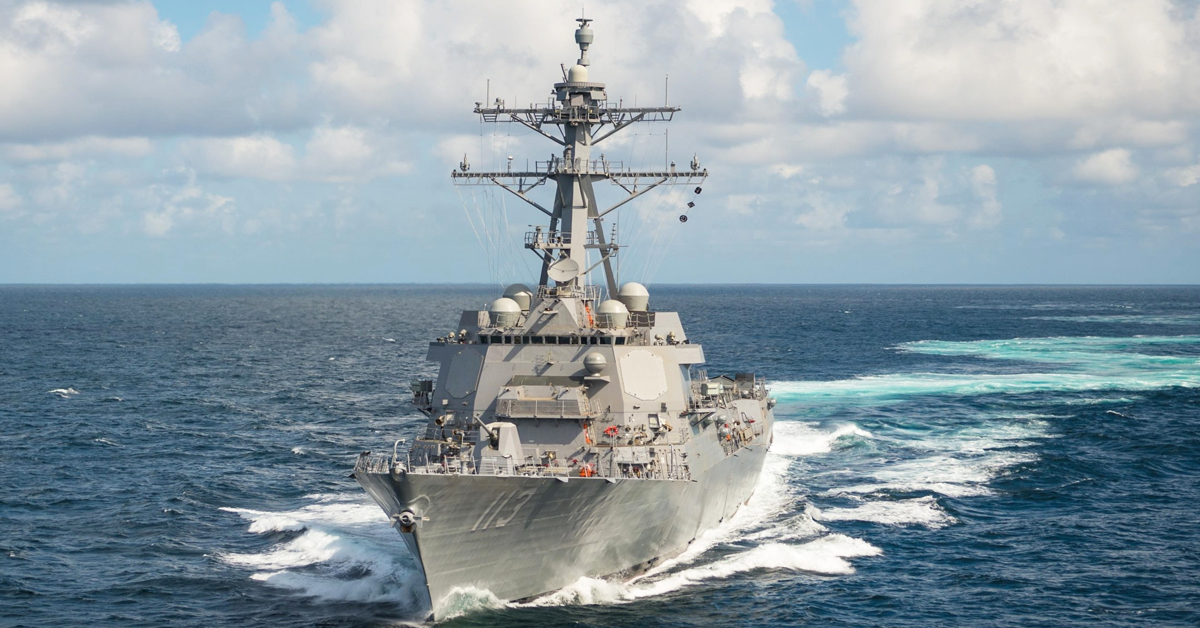 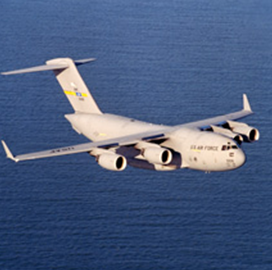 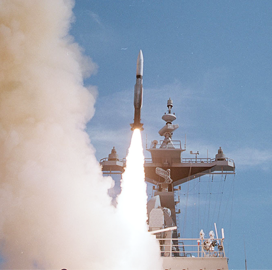