According to the Department of Defense, “L-3 Communications (NYSE:LLL) is being awarded a $6, 898, 608 ceiling priced delivery order #7006 under previously awarded contract (N00383-06-G-072B) for repair coverage for items required to support the E2C aircraft. Work will be performed in Menlo Park, Calif. (70 percent), and San Diego, Calif. (30 percent), and is expected to be completed by December 2012.  Contract funds will not expire before the end of the fiscal year.  This order was not competitively awarded.  The Naval Inventory Control Point, Philadelphia, Pa., is the contracting activity.

“Lockheed Martin (NYSE: LMT) is being awarded a $60, 357, 197 cost plus fixed-fee contract modification (HR0011-09-C-0096).  This modification is for the Long Range Anti-Ship Missile program, which is a joint Defense Advanced Research Projects Agency/Office of Naval Research effort to rapidly develop and demonstrate a ship launched, standoff anti-ship strike weapon capable of achieving mission kill against selective surface targets at significant standoff ranges.  Work will be performed in Orlando, Fla. (89.47 percent), Melbourne, Fla. (8.94 percent) and Buffalo, N.Y. (1.59 percent).  The work is expected to be completed February 2013.  The Defense Advanced Research Projects Agency is the contracting activity.

“BAE Systems was awarded a $38, 314, 329 cost-plus-fixed-fee contract.  This award will provide for the development and fielding of electronic warfare systems to meet critical warfighter requirements.  Work is to be performed in Nashua, N.H., with an estimated completion date of June 14, 2012.  One bid was solicited and one bid was received.  The U.S. Army Research, Development and Engineering Command, Contracting Division, Natick, Mass., is the contracting activity (W911QY-08-D-0015).

“Rolls-Royce was awarded a $34, 547, 206.06 firm-fixed-price contract.  This award will provide logistics support for a Rolls-Royce model engine in support of the OH-58D Kiowa Warrior program.  Work is to be performed in Indianapolis, Ind., with an estimated completion date of Dec. 31, 2011.  One bid was solicited and one bid was received.  The U.S. Army Contracting Command, AMCOM Contracting Center, Redstone Arsenal, Ala, is the contracting activity (W58RGZ-06-D-0072).” 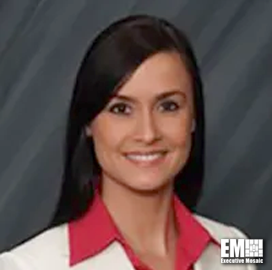 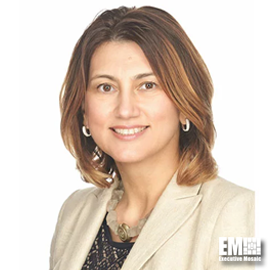