Booz Allen Hamilton is being awarded $7, 403, 901 for task order #0106 under a previously awarded firm-fixed-price contract (M67854-02-A-9000) to provide business and analytical support to the Program Office for Ground Transportation Equipment Systems.

The objectives of this effort is to support the Program Office providing on-going business case and cost analysis, analytical, acquisition, engineering, logistics, and warranty support in the areas of mobility and counter mobility, Route Reconnaissance and Clearance, Construction and Material Handling Equipment, and engineer support equipment to include Tactical Water Distribution System redesign. This effort is also to provide acquisition assistance and coordination with the business manager and for direct support of the programs approaching milestones. Administrative support is also required to assist with briefs, meetings, and general administrative assistance on an as-needed basis.  Work will be performed in Stafford, Va. (82 percent); Camp Lejeune, N.C. (5 percent); Camp Pendleton, Calif. (5 percent); Camp Butler, Okinawa, Japan (5 percent); and Quantico, Va. (3 percent), and work is expected to be completed in September 2011. Contract funds will not expire at the end of the current fiscal year. This contract was competitively procured, with six proposals solicited and four offers received. The Marine Corps System Command, Quantico, Va., is the contracting activity.

Lockheed Martin (NYSE: LMT) is being awarded a $6, 105, 271 modification to a previously awarded cost-plus-award-fee contract (N00019-02-C-3002) to integrate F-35 manned simulation capabilities into a U.S. government facility. Work will be performed at Fort Worth, Texas (75 percent), and St. Louis, Mo. (25 percent), and is expected to be completed in May 2012. Contract funds will not expire at the end of the current fiscal year. The Naval Air Systems Command, Patuxent River, Md., is the contracting activity.

Northrop Grumman (NYSE: NOC) is being awarded a $5, 301, 052 modification (00037) to previously awarded contract (M67854-06-C-2023) to provide post delivery software support for joint tactical common operation picture workstation client and gateway software. Work will be performed in San Diego, Calif., and is expected to be completed by May 2011. Contract funds in the amount of $5, 301, 052 will expire at the end of the current fiscal year. The Marine Corps Systems Command, Quantico, Va., is the contracting activity.” 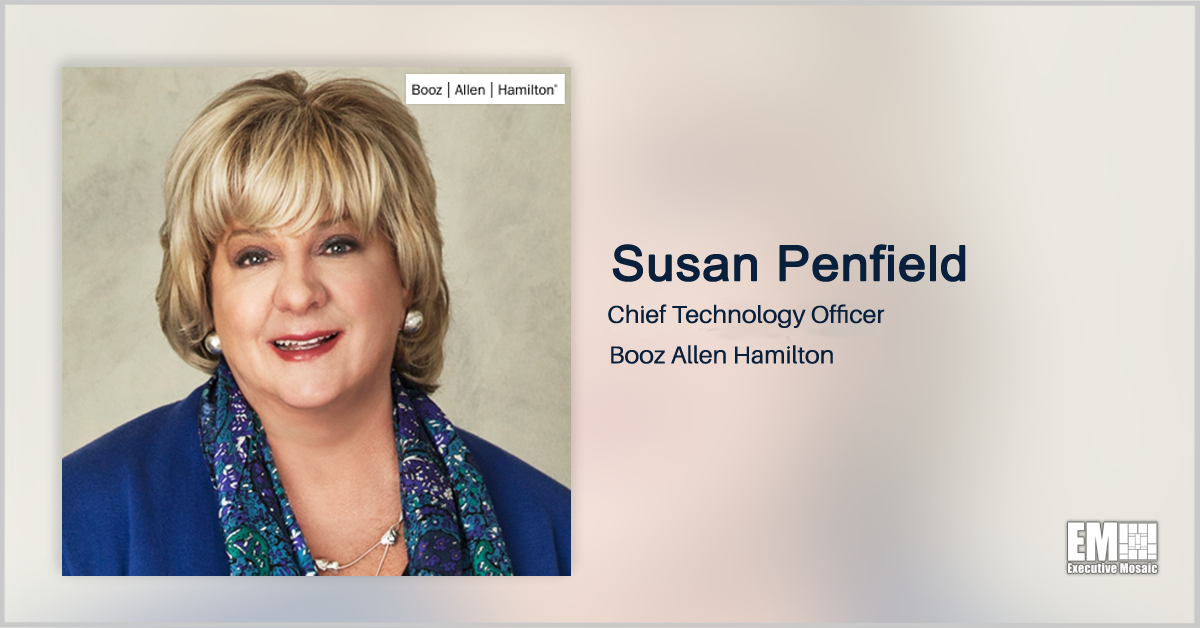 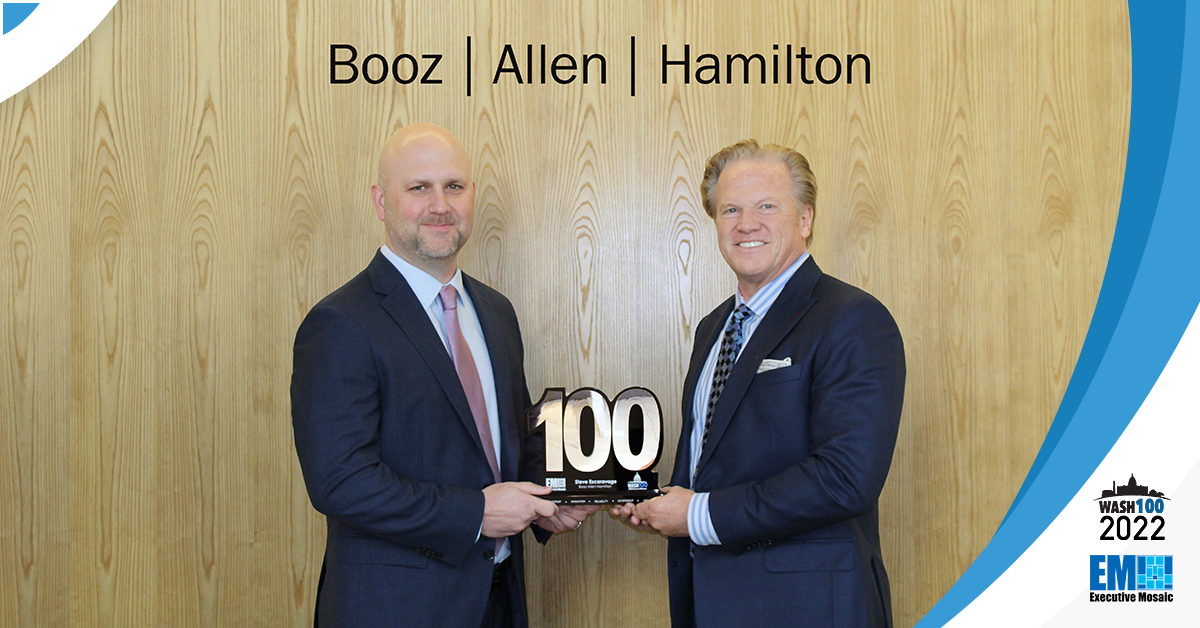 Steve Escaravage, an executive vice president with Booz Allen Hamilton, was presented his 2022 Wash100 Award, during a recent visit to the company’s office by Executive Mosaic CEO Jim Garrettson. Executive Mosaic recognizes Steve Escaravage as a first-time recipient of the most prestigious and coveted awkward in all of government contracting (GovCon), for leading the development of artificial intelligence technology and
Sponsor