According to the Department of Defense, “BAE Systems is being awarded a $30, 954, 389 modification to previously awarded contract (N00024-07-C-4407) for the USS John Paul Jones (DDG 53) fiscal 2010 extended dry-docking selected restricted availability (EDSRA).  An EDSRA includes the planning and execution of depot-level maintenance, alterations, and modifications that will update and improve the ship’s military and technical capabilities.  Work will be performed in San Diego, Calif., and is expected to be completed by December 2010.  Contract funds in the amount of $30, 954, 389 will expire at the end of the current fiscal year.  The Southwest Regional Maintenance Center, San Diego, Calif., is the contracting activity.

The firm also won a $6, 164, 787 firm-fixed-price contract for producing geonames and human terrain/geography analysis of Yemen and Somalia with an estimated completion date of Sept. 29, 2011.  Work is to be performed at Mt. Laurel, N.J., and McLean, Va.  Bids were solicited via the Web with one received.  National Geospatial Agency, Arnold, Mo., is the contracting activity (NMA302-03-D-0004; Serial #1944).” 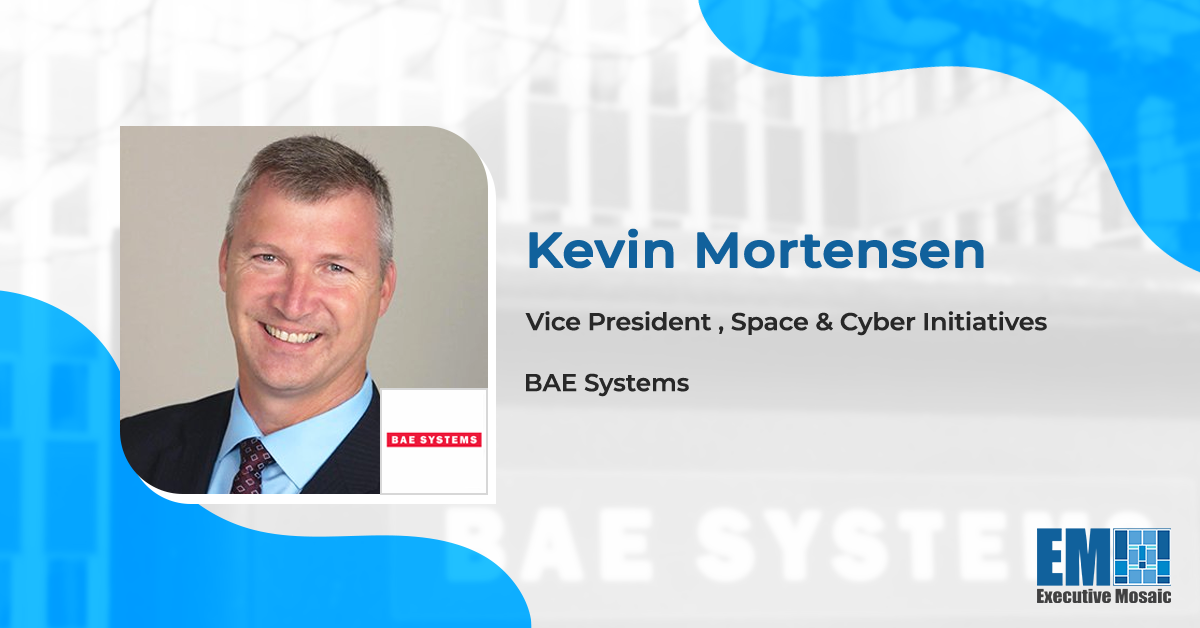 Kevin Mortensen, vice president of business development, strategy and growth for Air and Space Force solutions at BAE Systems‘ U.S. subsidiary since 2021, has transitioned to a new role as VP of space and cyber initiatives. Mortensen wrote in a LinkedIn post his new role involves early-stage collaboration and consultation with customers to help them 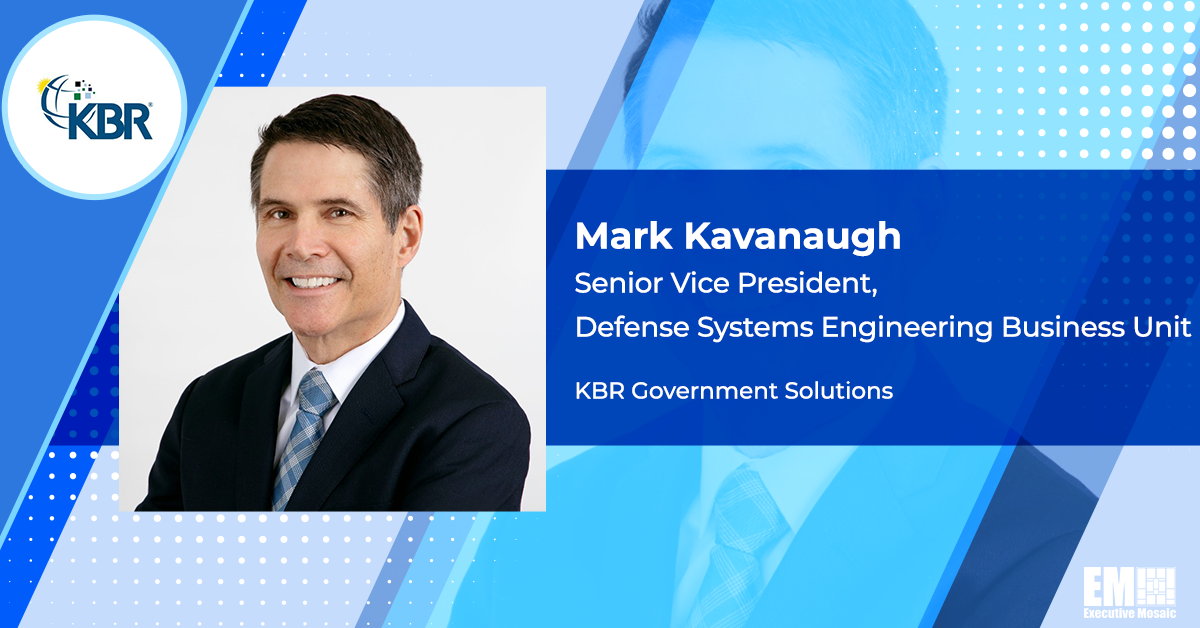 Mark Kavanaugh, former vice president of the defense systems engineering group at KBR’s (NYSE: KBR) Government Solutions business, has been promoted to senior VP, according to his LinkedIn post published Wednesday. The SVP will lead a group of 3,500 specialists in efforts to deliver scientific, engineering and technical services to the Department of Defense. Kavanaugh joined the