Raytheon (NYSE: RTN) is being awarded a $55, 411, 697 firm-fixed-price modification to previously awarded contract (N00024-09-C-5111) to exercise an option for the production of an Aegis ashore test site AN/SPY-1D(V) Transmitter (XMTR) Group and MK 99 Mod 8 Fire Control System. Work will be performed in Andover, Mass. (88 percent) and Sudbury, Mass. (12 percent), and is expected to be completed by December 2015.  Contract funds in the amount of $55, 411, 697 will expire at the end of the current fiscal year. The Naval Sea Systems Command, Washington Navy Yard, D.C., is the contracting activity.

L-3 Communications (NYSE: LLL) is being awarded a $24, 711, 376 firm-fixed-price contract for Low Frequency Active Towed Sonar (LFATS) for the Egyptian Navy (100 percent) under the Foreign Military Sales Program. The LFATS is a long-range active/passive variable-depth sonar.  The system consists of an operator console, power amplifier, towed body arrays, and handling system.  The contract includes options which, if exercised, would bring the cumulative value of this contract to $27, 258, 160. Work will be performed in Sylmar, Calif. (65 percent); San Diego, Calif. (13 percent); Bryan, Texas (13 percent); and Alexandria, Egypt (9 percent), and is to be expected to be completed by January 2013. Contract funds will not expire at the end of the current fiscal year. This contract was not competitively procured. The Naval Sea Systems Command, Washington Navy Yard, D.C., is the contracting activity (N00024-10-C-4156).

CSC (NYSE: CSC) is being awarded a $9, 432, 818 indefinite-delivery/indefinite-quantity contract for program management and technical support services for the Naval Operational Logistics support Center’s Ordnance Information System which is used to track Navy ordnance worldwide.  This contract includes four one-year option year periods which, if exercised, with bring the total value of the contract to $49, 685, 779. Work will be performed in Norfolk, Va. (90 percent); Mechanicsburg, Pa. (5 percent); and Crane, Ind. (5 percent), and work is expected to be completed by September 2011. Contract funds will not expire before the end of the current fiscal year.  This contract was competitively procured via the Navy Electronic Commerce On-line website, with five offers received. The Fleet and Industrial Supply Center Norfolk, Contracting Department, Philadelphia Office, is the contracting activity (N00189-10-D-Z041). 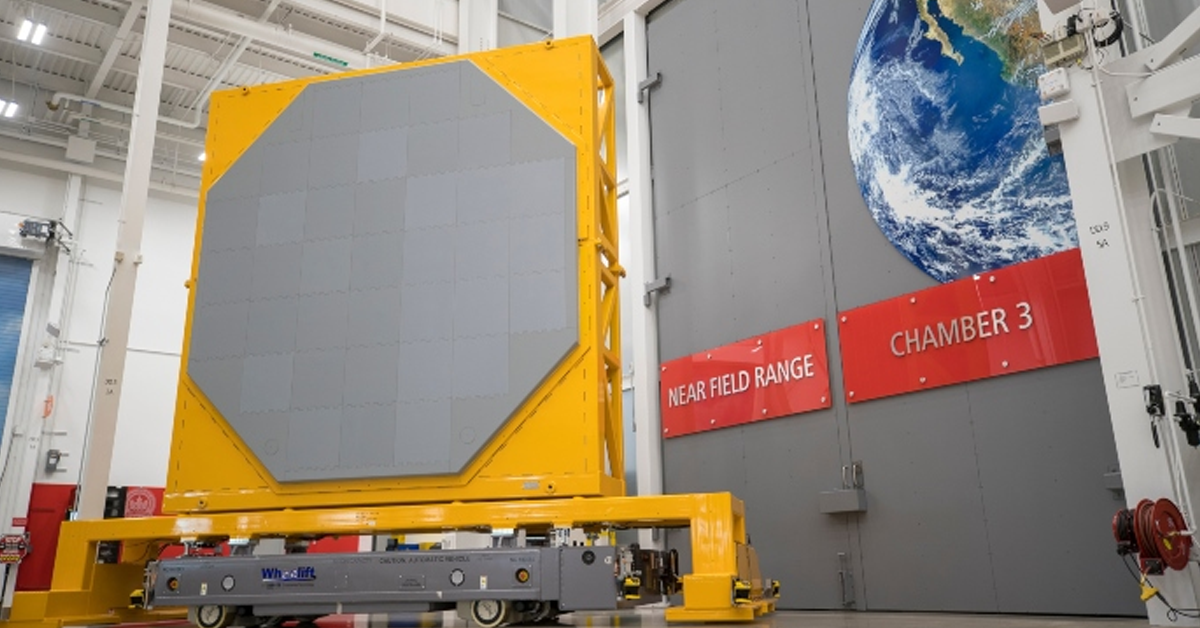 Raytheon Technologies (NYSE: RTX) will continue manufacturing air and missile defense radar systems for installation on U.S. Navy ships under a potential $781 million contract modification. This award for AN/SPY-6(V) integration and product support services has a $67.7 million face value and will reach the ceiling amount if the military branch exercises all options, the 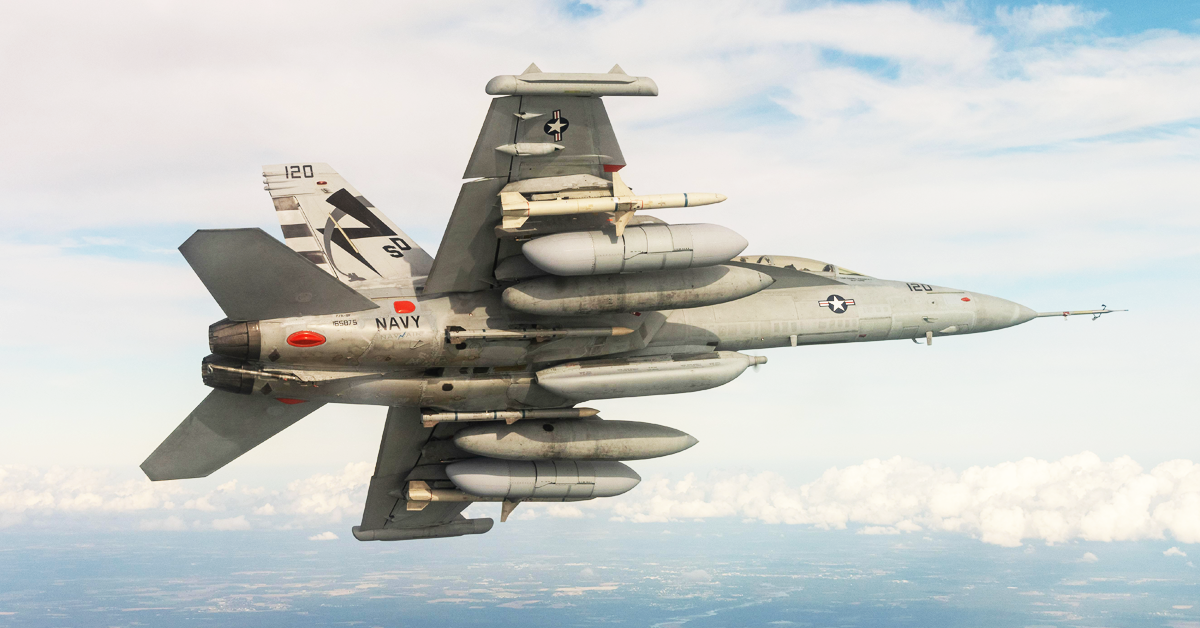