According to the Department of Defense, “Raytheon (NYSE: RTN) is being awarded a $46, 873, 788 firm-fixed-price modification to previously awarded contract (N00024-09-C-5111) for the definitization of the production of an AN/SPY-1D(V) transmitter group, MK 99 Mod 8 fire control system and engineering services in support of the DDG 113 Aegis weapons systems ship set.  Work will be performed in Andover, Mass. (88 percent), and Sudbury, Mass. (12 percent), and is expected to be completed by February 2014.  Contract funds will not expire at the end of the current fiscal year.  The Naval Sea Systems Command, Washington Navy Yard, D.C., is the contracting activity.

“Boeing (NYSE: BA) is being awarded an $8, 491, 829 cost-plus-incentive-fee deliver order against a previously issued basic ordering agreement (N00019-05-G-0026) for non-recurring engineering associated with the integration of a synthetic radar virtual mission training system (VMTS) into T-45C aircraft.  Efforts to be provided include design, integration, test, validation and verification of two flight-worthy VMTS retrofit kits.  Work will be performed in St. Louis, Mo. (57 percent), and Israel (43 percent), and is expected to be completed in June 2012.  Contract funds will not expire at the end of the current fiscal year.  The Naval Air Systems Command, Patuxent River, Md., is the contracting activity.” 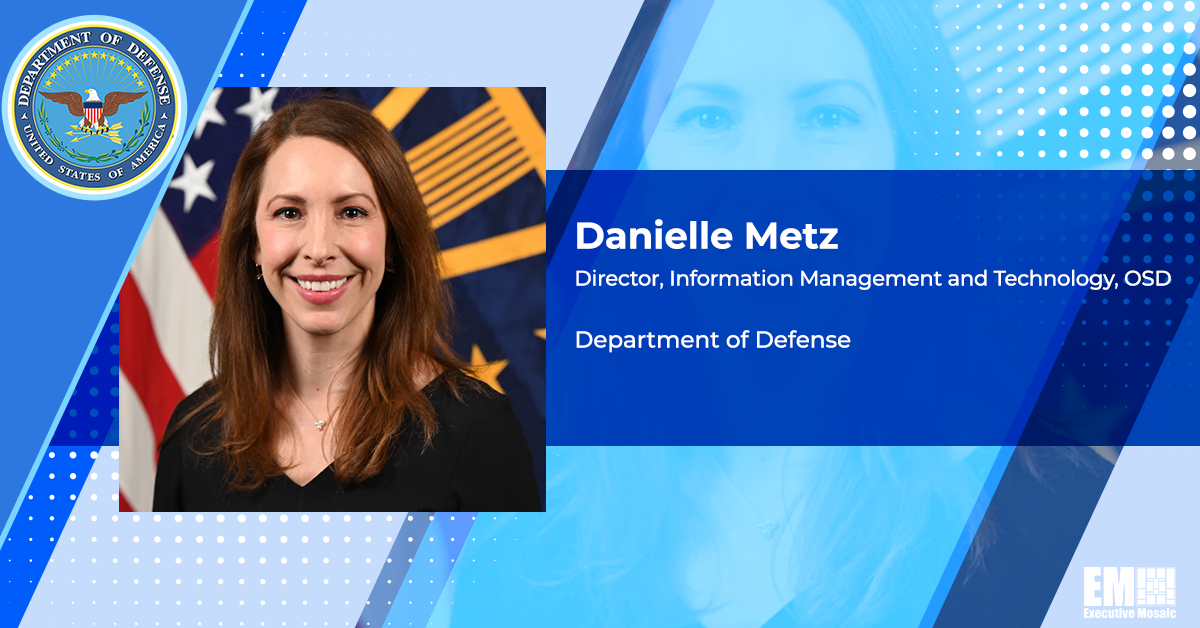 Michael Donley, director of administration and management at the Department of Defense, has created the information management and technology directorate within the office of the DOD secretary and appointed Danielle Metz, most recently deputy DOD chief information officer for the information enterprise, to lead the directorate. Metz’s appointment came after Kathleen Hicks, deputy secretary of 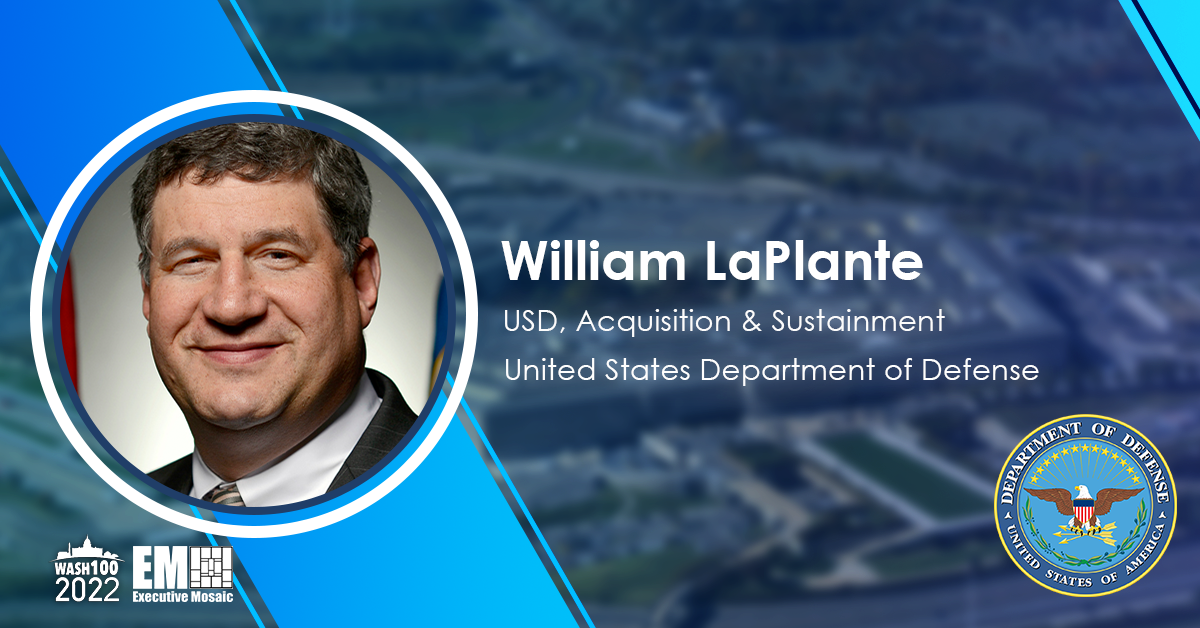 William LaPlante, undersecretary for acquisition and sustainment at the Department of Defense and a 2022 Wash100 Award winner, has signed a waiver allowing DOD to accept lots 13 and 14 deliveries of the Lockheed Martin-built (NYSE: LMT) F-35 fighter jet.  “Acceptance of the aircraft is necessary for national security interests,” LaPlante said in a statement
Sponsor