According to the Department of Defense, “Lockheed Martin (NYSE: LMT) is being awarded a $66, 995, 612 sole-source, cost-plus-fixed-fee modification to previously awarded contract (HQ0147-07-C-0196) to perform obsolescence mitigation efforts for terminal high air altitude defense batteries three and four, including completion of ongoing fiscal 2009 obsolescence efforts, as well as additional obsolescence mitigation required to support fiscal 2010 battery procurement. Efforts will also include qualification of identified replacement components and required software updates to accommodate new components; as well as providing a test environment and accomplishing regression testing for the changes to the system. Work will be performed in Sunnyvale, Calif., with a performance period from June 2010 through March 2011. Fiscal 2010 procurement funds will be utilized to obligate $27, 779, 376 for this effort. The Missile Defense Agency is the contracting activity.

BAE Systems is being awarded a $9, 148, 728 modification to previously awarded contract (N00024-09-C-5317) for fiscal 2009 canister production requirements for MK25 canisters to support integration of Evolved Seasparrow missiles into the MK 41 vertical launching system.  The canisters provide rocket motor exhaust gas containment and a launch rail during missile firing.  They also serve as missile shipping and storage containers. Work will be performed in Aberdeen, S.D. (80 percent); Odessa, Mo. (10 percent); and Minneapolis, Minn. (10 percent); and is expected to be completed by February 2012.  Contract funds will not expire at the end of the current fiscal year.  The Naval Sea Systems Command, Washington, D.C., is the contracting activity.

General Dynamics (NYSE: GD) is being awarded an $11, 513, 453 modification to previously awarded contract (N00024-09-C-6246) for additional engineering and technical services for the AN/BYG-1 weapon control system for SSN21, Virginia, and SSN688/688I class submarines.  Work will be performed in Pittsfield, Mass., and is expected to be completed by June 2011.  Contract funds will not expire at the end of the current fiscal year. The Naval Sea Systems Command, Washington Navy Yard, D.C., is the contracting activity.

Raytheon is also being awarded a $7, 769, 679 modification to a previously awarded cost-plus-award-fee, cost-plus-incentive-fee contract (N00019-98-C-0190) to provide additional software development in support of the tactical control system, Block 2 Version 4 software product requirements. Work will be performed in Falls Church, Va. (82 percent); Dahlgren, Va. (10 percent); and San Pedro, Calif. (8 percent); and is expected to be completed in November 2010.  Contract funds will not expire at the end of the current fiscal year.  The Naval Air Systems Command, Patuxent River, Md., is the contracting activity.”

Jean Lewis, a more than 30-year government business development leader, has been named vice president of strategic growth at Alpha Omega Integration, a Vienna, Virginia-based provider of information technology and business consulting services to customers in public and commercial sectors. She will bring to Alpha Omega her decades of experience in digital business transformation, risk 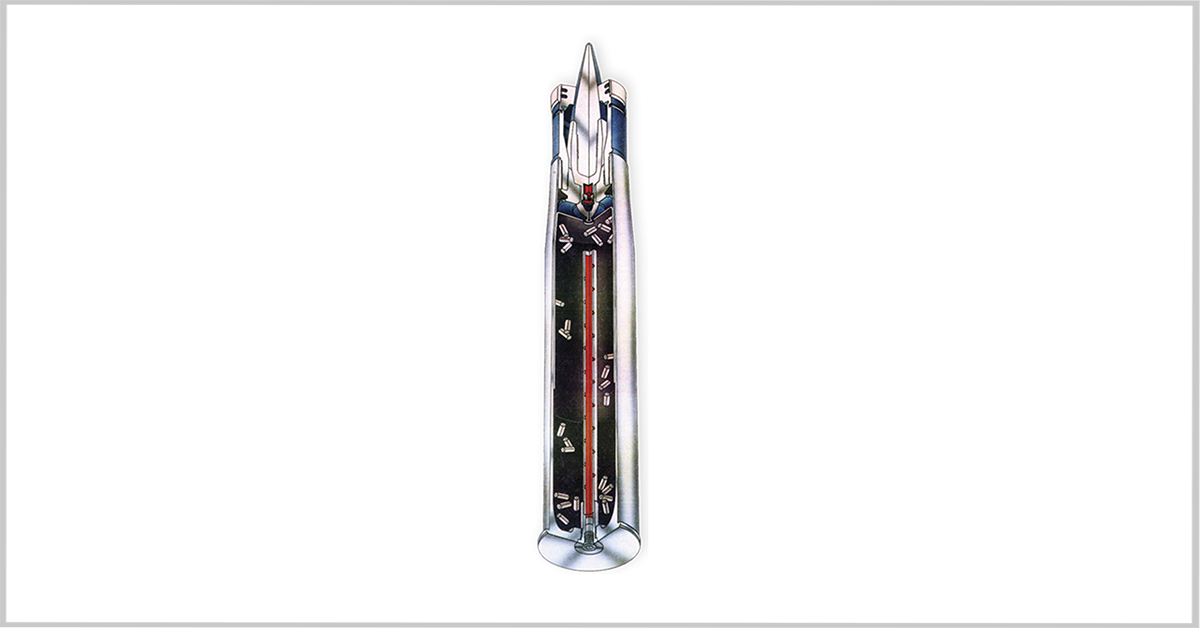