According to the Department of Defense: “BAE was awarded a $10, 590, 131 firm-fixed-price contract for modular lightweight load-carrying equipment in the color MultiCam.  Work is to be performed in Jessup, Pa., with an estimated completion date of March 31, 2011.  One bid was solicited with one bid received. U.S. Army Research Development & Engineering Command, Natick Contracting Division, Natick, Mass., is the contracting activity (W911QY-06-D-0003).

Booz Allen Hamilton was awarded a $6, 000, 000 indefinite-delivery/indefinite-quantity contract, with individual task orders issued on a cost-plus-fixed-fee basis, for Advanced Technology Application Center infrastructure support.  Work is to be performed in McLean, Va., with an estimated completion date of June 20, 2010.  One bid was solicited with one bid received. U.S. Army Research, Development, and Engineering Command Contracting Center, Adelphi, Md., is the contracting activity (W911QX-07-D-0004).” 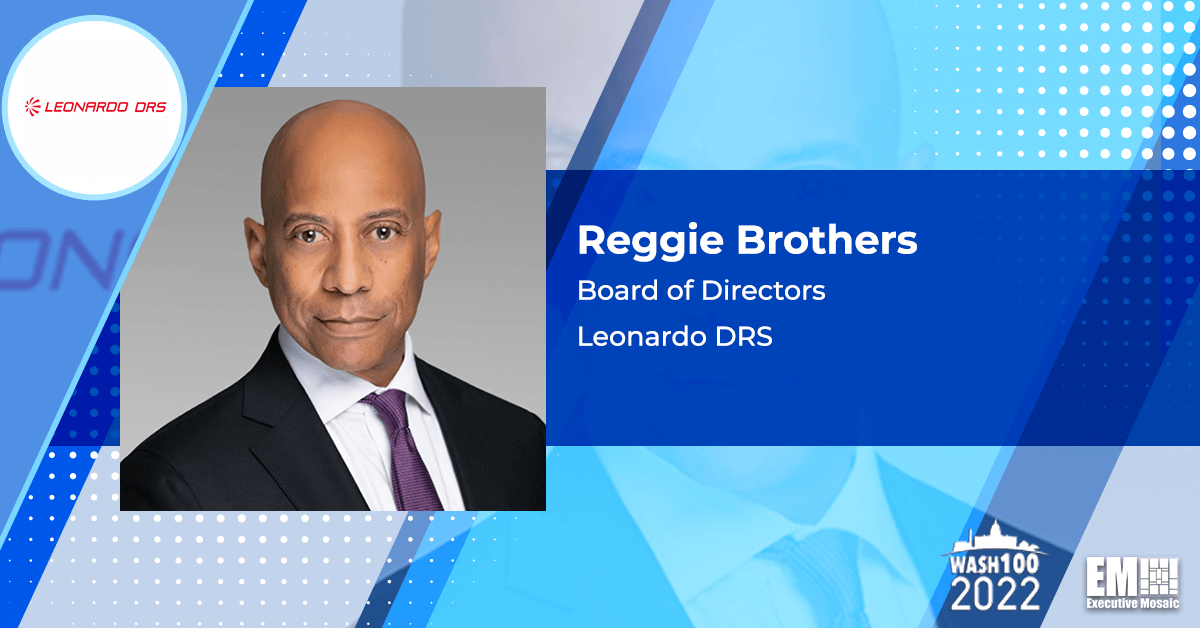 Reggie Brothers, operating partner at AE Industrial Partners and a two-time Wash100 Award winner, has been named to the board of directors at Leonardo DRS (Nasdaq: DRS). He will serve on the board’s audit committee starting Jan. 1 and bring more than three decades of government and industry experience in advanced networking, artificial intelligence and 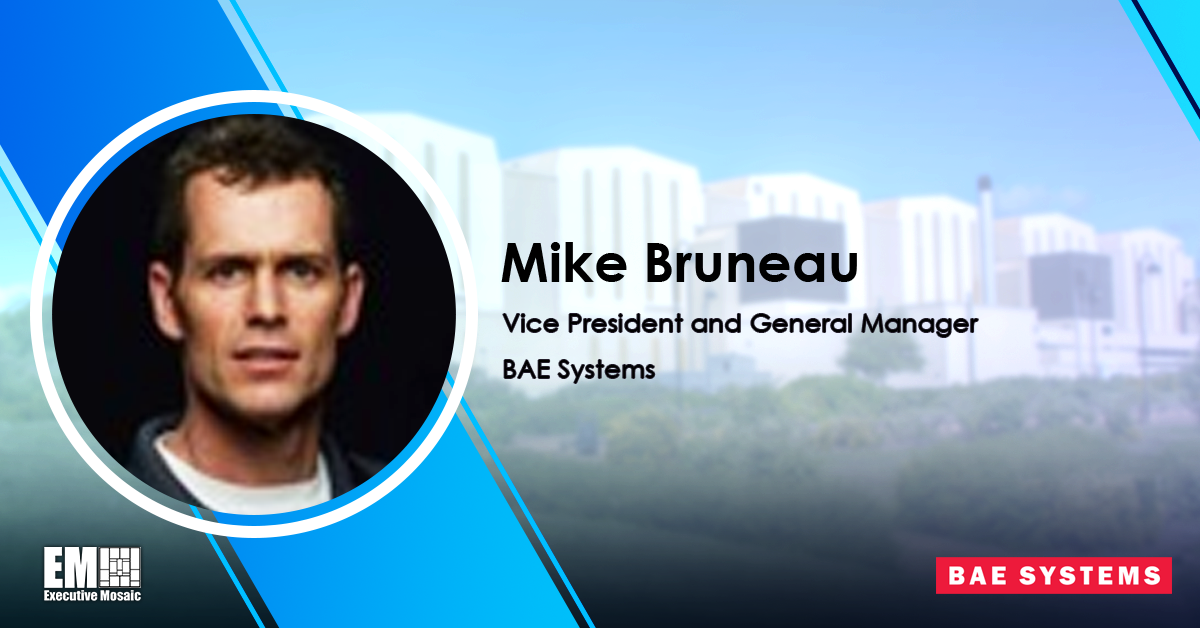 BAE Systems has secured a $294.7 million U.S. Navy award for the maintenance and modernization of the amphibious USS Kearsarge assault ship. Beginning in June, the ship will be drydocked for almost a year at BAE Systems’ Norfolk shipyard for the contract’s tasks to be executed, the U.K.-based company announced from Norfolk, Virginia on Monday. “The extended