According to the Department of Defense: “Lockheed Martin-MS2, Liverpool, N.Y., is being awarded a $12, 184, 725 firm-fixed-price, cost-plus-fixed-fee modification under an existing contract (N00024-08-C-6282) to exercise an option for the production and support of Multi Function Towed Arrays (MFTAs) for the AN/SQQ-89A(V)15 Antisubmarine Warfare (ASW) Combat Systems.  The MFTA is the next generation passive and active sonar receiver.  It affords several enhancements to the AN/SQR-19 Tactical Towed Array System (TACTAS) allowing greater coverage, increased capability/reliability, and reduced obsolescence.  MFTA significantly contributes to the capability of surface ships to detect, localize and prosecute undersea threats and is a critical sensor to a combat systems suite.  Work will be performed in Syracuse, N.Y. (60 percent); Baltimore, Md. (20 percent); Cleveland, Ohio (14 percent); and Phoenix, Ariz. (6 percent), and work is expected to be complete by December 2012.  Contract funds will not expire at the end of the current fiscal year.  The Naval Sea Systems Command, Washington, D.C., is the contracting activity.” 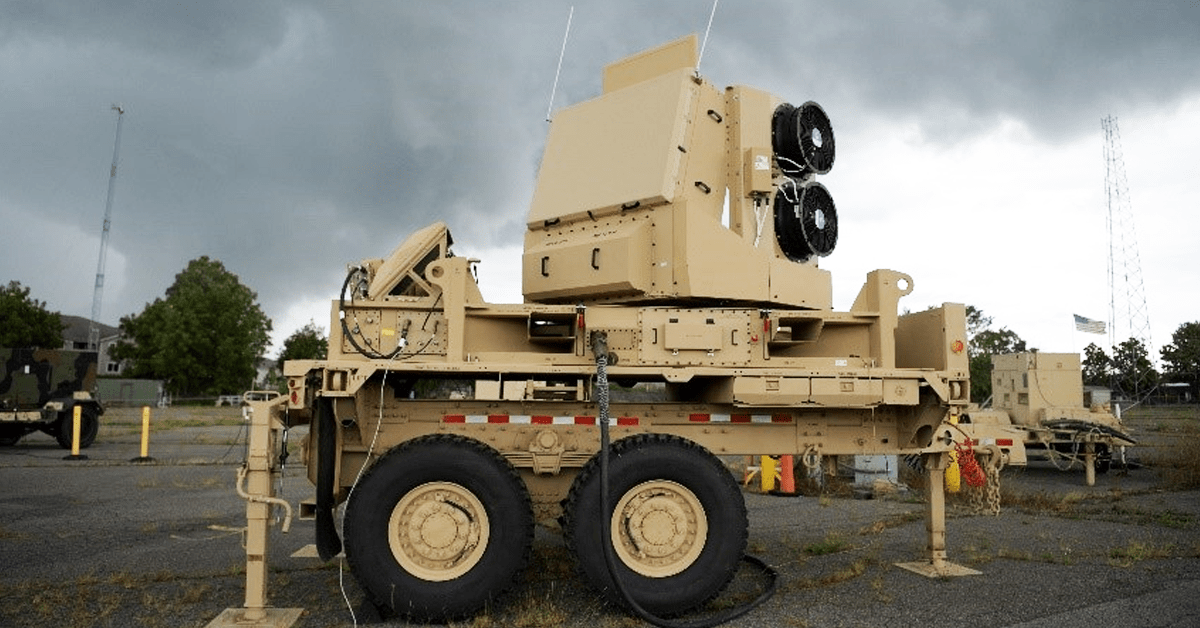 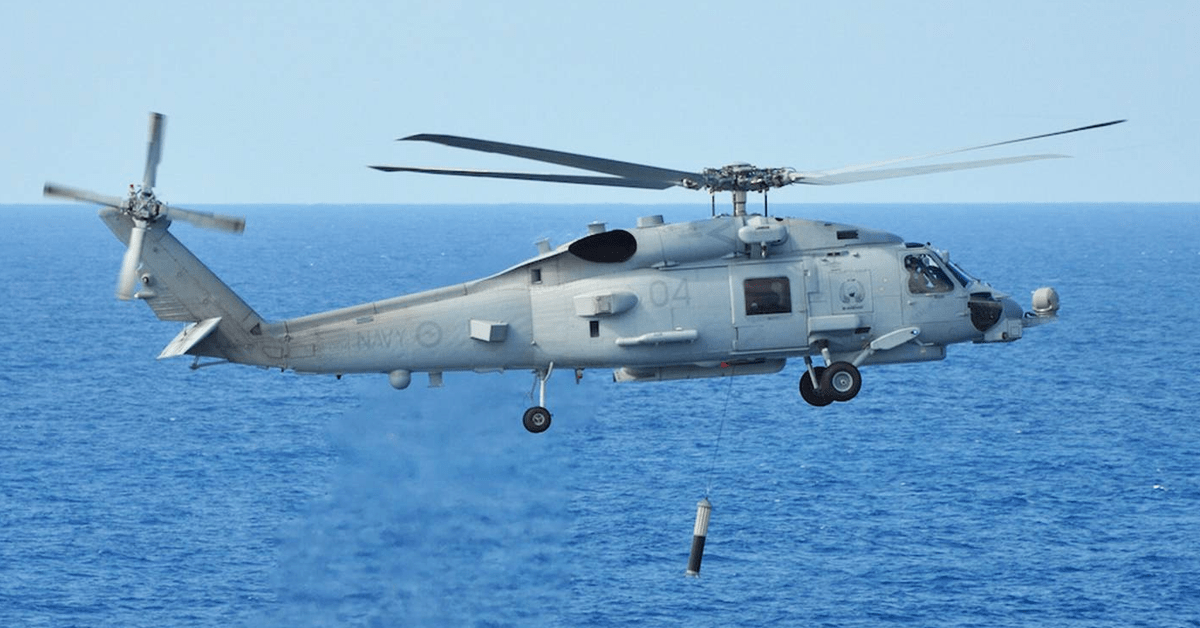