Lockheed Martin (NYSE: LMT) has won a deal from the U.S. worth an initial $213 million for long-lead tasks for the production of 20 new Advanced Block 52 F-16 aircraft for Egypt.

“This marks the 53rd follow-on buy of F-16s by 14 repeat customers, ” said John Larson, vice president, Lockheed Martin F-16 programs. “The aircraft we will deliver to Egypt will join the fleet of more than 4, 400 F-16s representing 25 nations.”

The new aircraft order includes 16 F-16Cs and 4 F-16Ds, and will supplement the Egyptian Air Force’s (EAF) existing fleet of F-16s and contribute to the modernization of the EAF. The final Egyptian F-16 under this contract will be delivered in 2013. 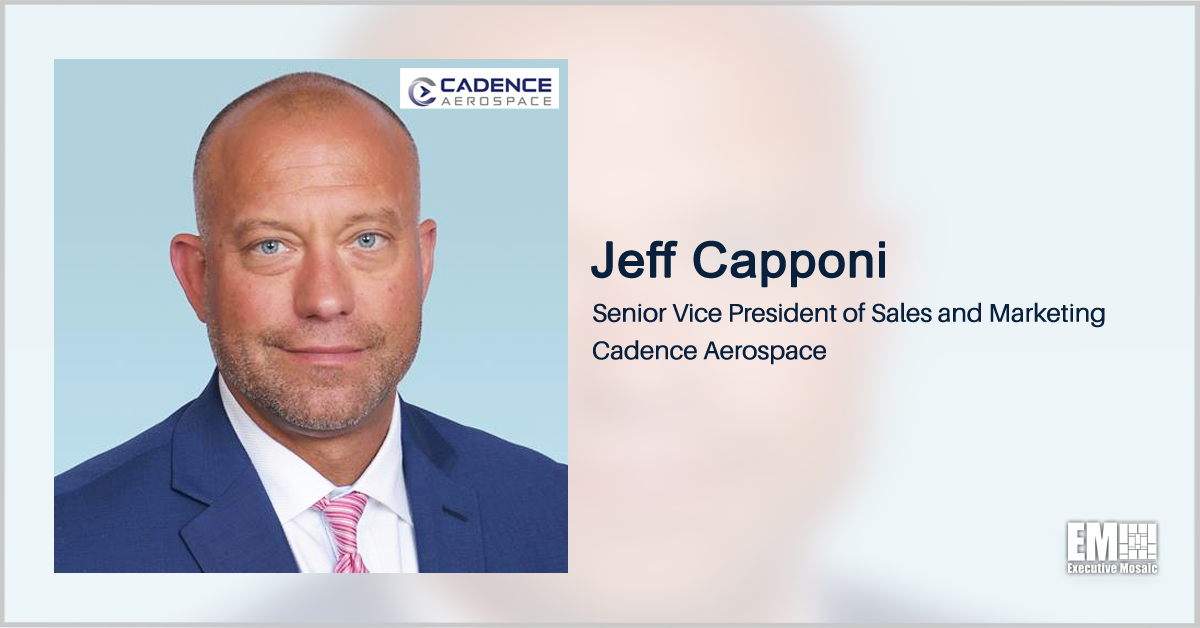 Orlando “OJ” Sanchez, formerly vice president and general manager for the F-22 program at Lockheed Martin (NYSE: LMT), has been appointed VP and GM for the company’s aeronautics integrated fighter group. He succeeds Bridget Lauderdale, who recently assumed the roles of VP and GM for Lockheed’s F-35 Lightning II program, and will oversee the development,
Advertisements