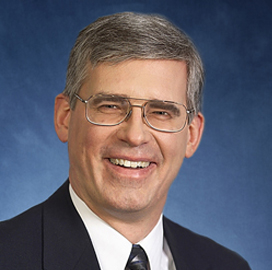 Harris Corp. (NYSE: HRS) has won a $31 million contract to install a nationwide radio system for emergency responders in Trinidad and Tobago, Harris said Friday. The company aims to have more than 6, 500 emergency responders in the military, law enforcement and government sectors connected to one interoperable system via Harris radios already in
Contract Awards

Harris Corporation (NYSE:HRS) has received a $73 million order from the U.S. Marine Corps for Falcon III AN/PRC-117G multiband manpack radios, accessory kits, remote controls and satellite communication antennas. The Marines will deploy the AN/PRC-117G to provide high-speed networked communications that improve information gathering and dissemination at the tactical edge – where the battle is
Contract Awards