The rules set up by the organization are designed from preventing contractors from holding deals for support and development services on the same deal.  It supports President Obama’s 2009 Weapon Systems Acquisition Reform Act that has since been passed into law.

“This certification reaffirms our commitment to providing non-conflicted services to the NRO and its DoD, Civil and Intelligence Community customers and demonstrates our leadership as a premier provider of systems engineering and technical services throughout the federal government, ” said Lawrence B. Prior, III, president and COO of ManTech. 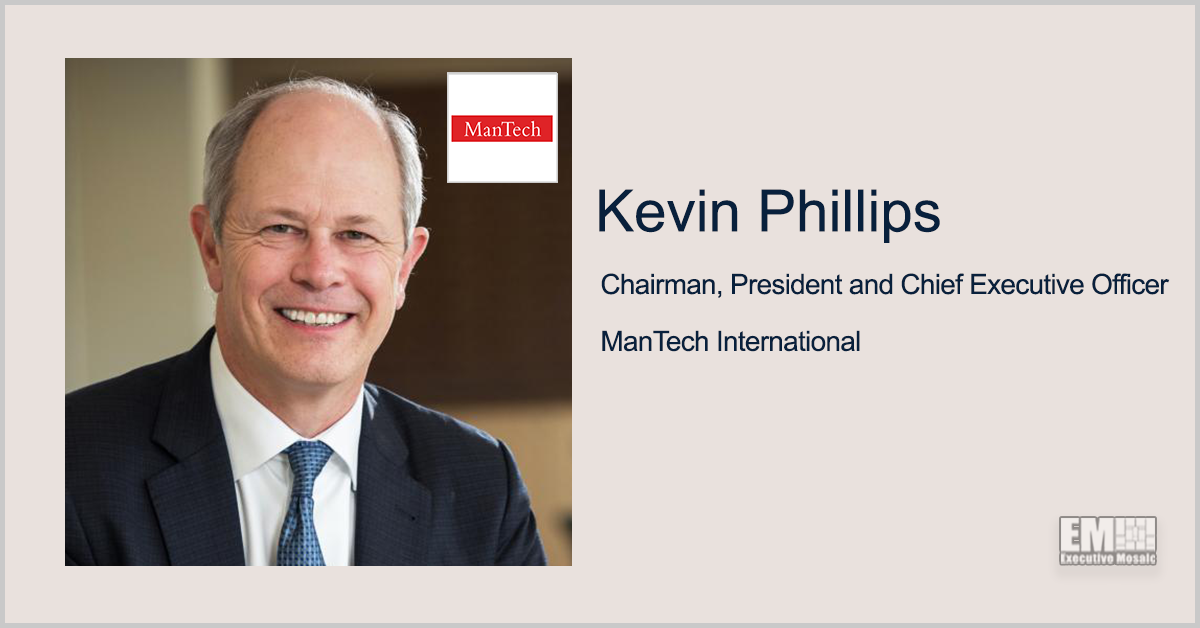 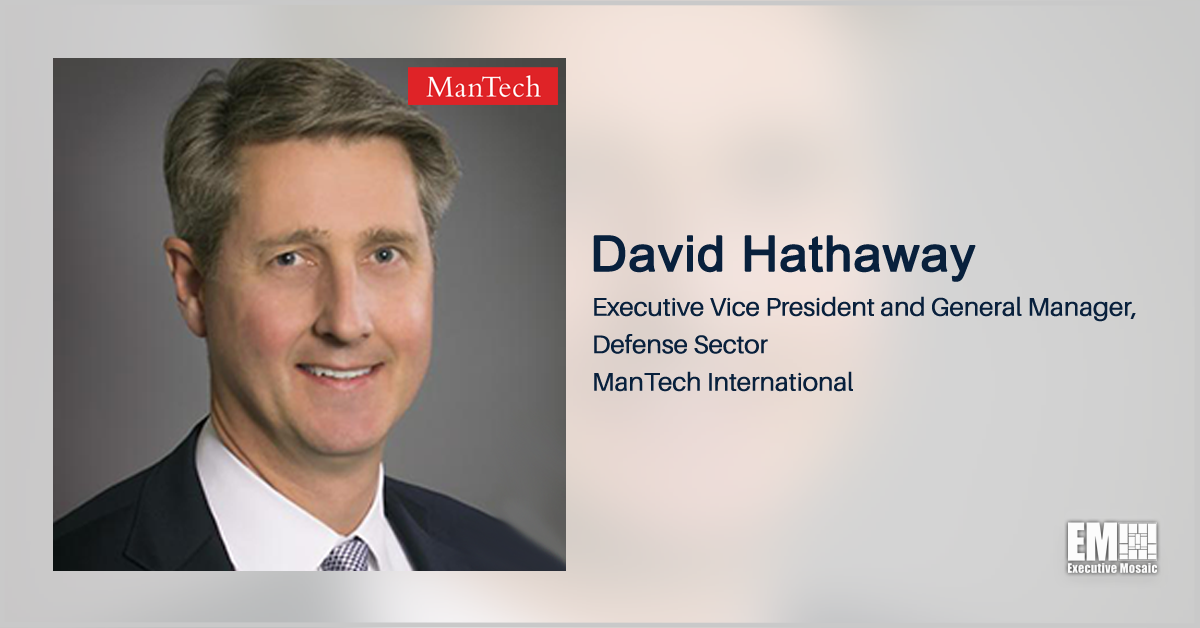 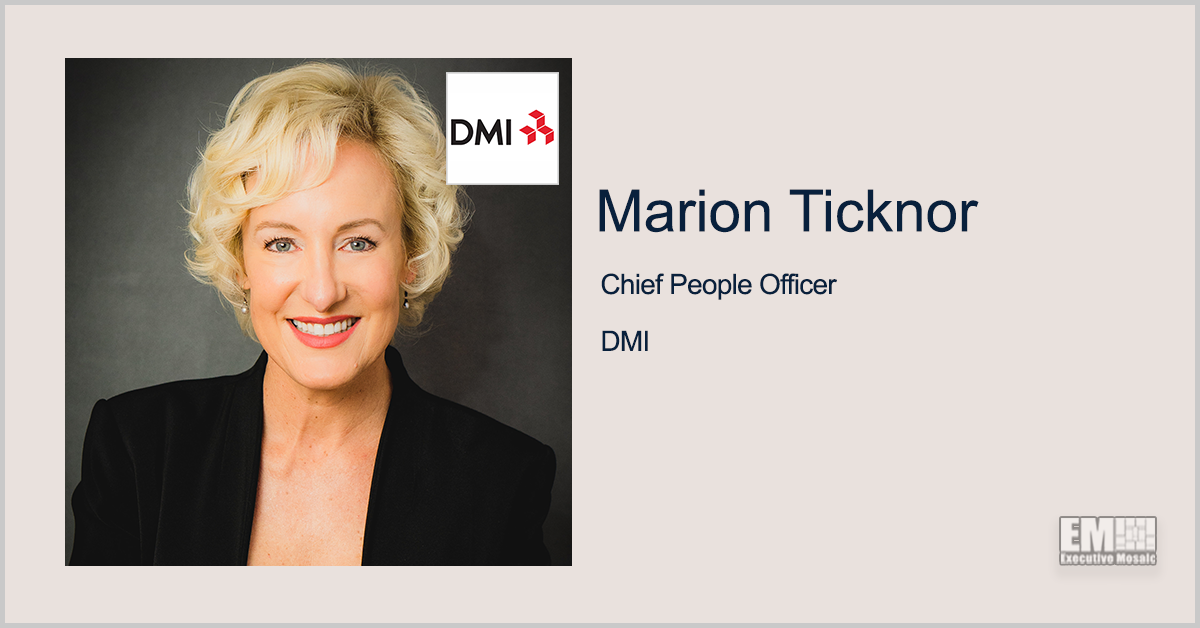