“When we changed from the RQ-5A to the MQ-5B configuration of Hunter, we doubled the endurance of the air vehicle. And with the data link transition, we have doubled the communications range giving the warfighter a much larger area of coverage, ” said Drew Telford, Northrop Grumman Technical Services’ TCDL program manager. “As we enter our 11th year of deployed service in support of the U.S. Army, the entire Northrop Grumman Hunter team is keenly focused on bringing new combat multiplier capabilities to the warfighter faster than the traditional programs of record can.”

With the addition of the TCDL, Hunter now complies with requirements for all modern UAS aircraft to have encrypted data and video links, according to the press release from Northrop Grumman. he MQ-5B Hunter, which is currently deployed in contingency operations, provides warfighters with state-of-the-art reconnaissance, surveillance, and target acquisition (RSTA), communications relay, signal intelligence, and weapons delivery. Hunter recently surpassed 80, 000 flight hours, 53, 000 of which are combat-related. 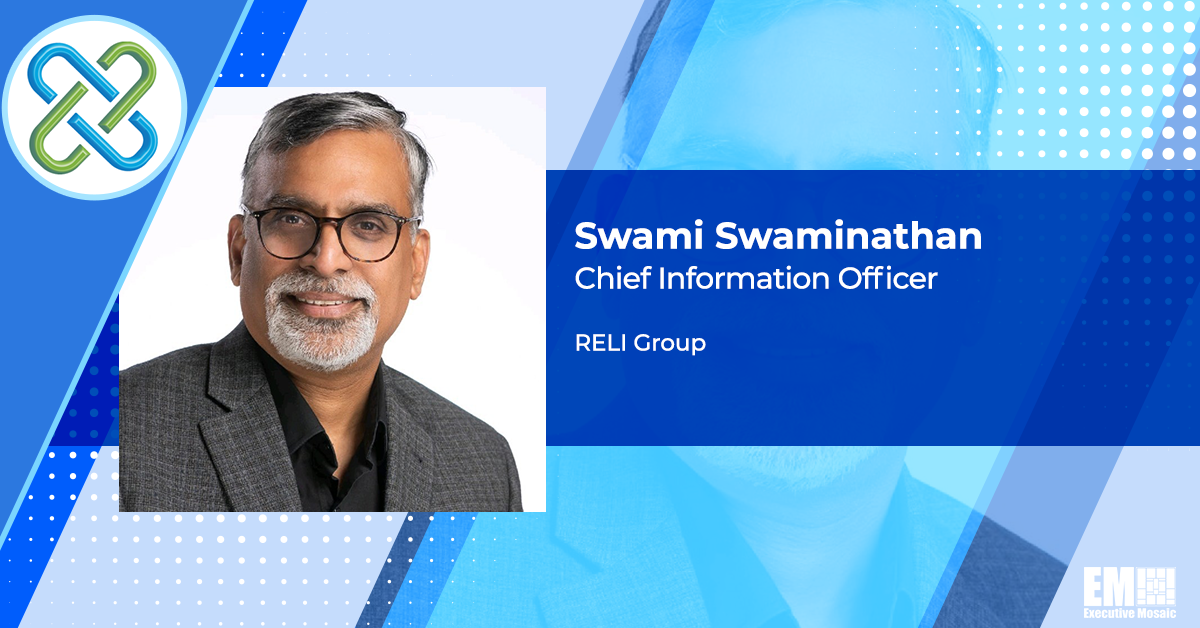 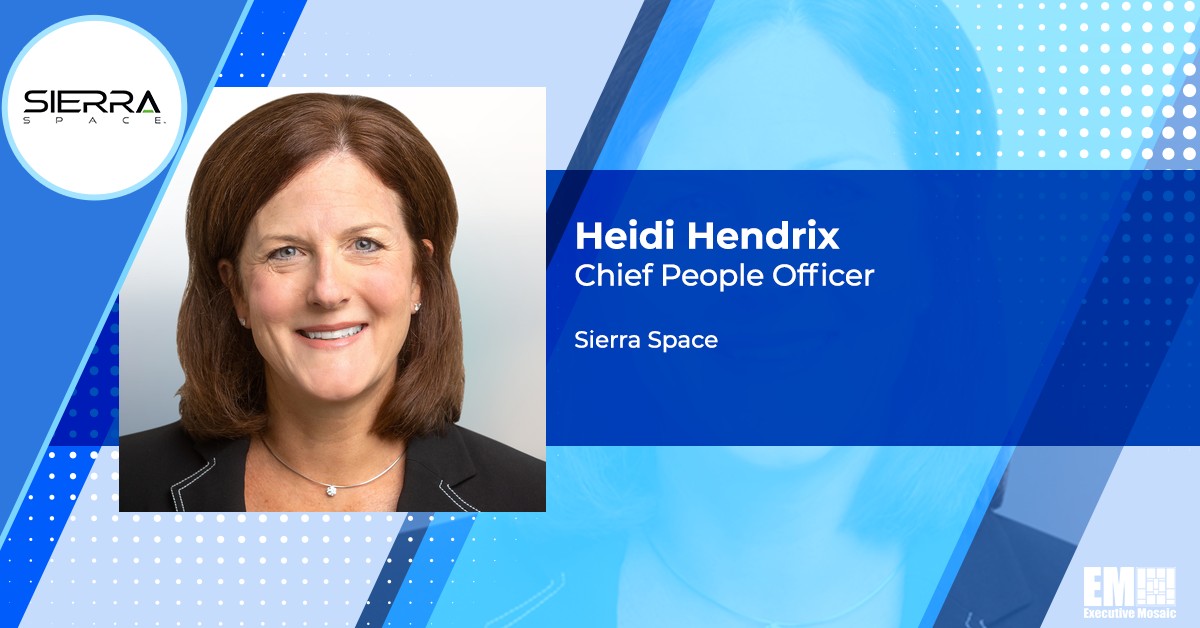