The Supreme Court has thrown out a ruling by a lower court over the release of photos allegedly showing detainee abuse in Iraq and Afghanistan. In ordering the New York 2nd US Circuit Court of Appeals to review the ruling, the Supreme Court cited a recent change in federal law giving Defense Secretary Robert Gates the ability to withhold photos showing the abuse of detainees from the public.

The original suit was brought forward by the American Civil Liberties Union (ACLU). The initial ruling was appealed by the administration to the Supreme Court, who has ruled in its favor.

The Supreme Court on Thursday decided to block the White House’s COVID-19 vaccination and testing requirement for large private businesses but allowed the Biden administration to implement a vaccine mandate for over 10 million health care workers whose facilities take part in Medicare and Medicaid programs, The Wall Street Journal reported. The private employer rules

A federal district court judge in Florida issued Wednesday a temporary injunction against the Biden administration’s vaccination mandate for federal contractors, The Daily Wire reported Sunday. “The extent of any absenteeism attributable to COVID-19 among contractors and subcontractors is unexplained,” Judge Steven Merryday of the U.S. District Court for the Middle District of Florida wrote 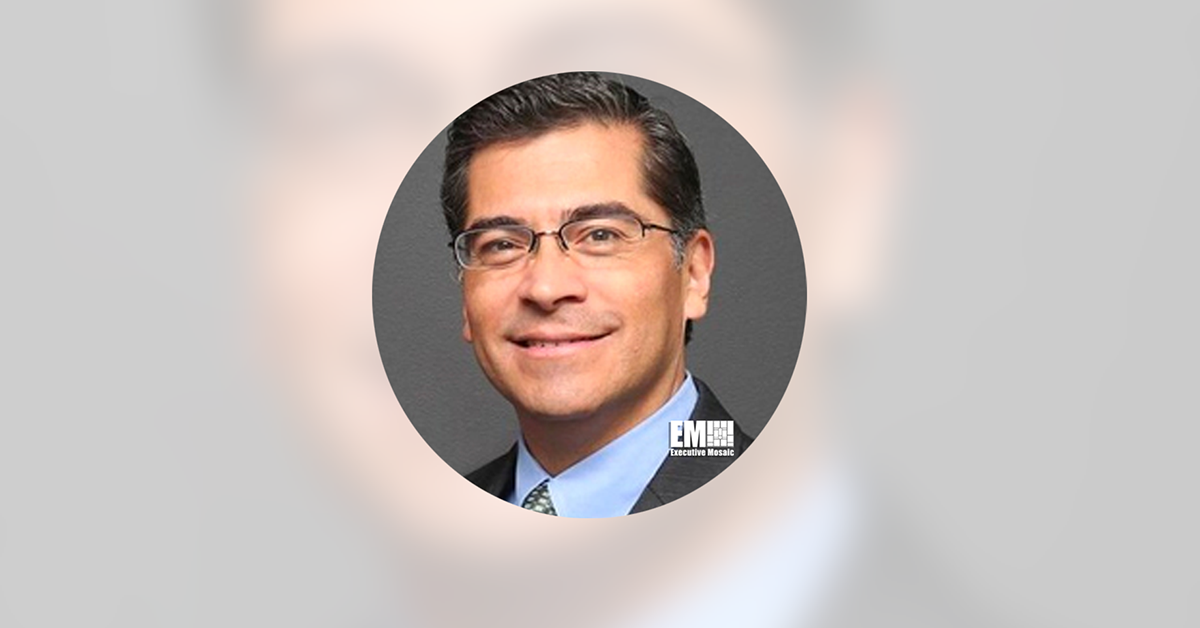 Executive Mosaic is honored to present Xavier Becerra, secretary of the Department of Health and Human Services (HHS), as a 2021 Wash100 Award recipient for driving health initiatives, priorities and modernization, as well as his efforts to combat the COVID-19 pandemic. This marks Becerra’s first Wash100 Award. In Jan. 2021, Biden selected Becerra, the former