Lockheed Martin and the government of Morocco have had previous contracts together and this one plays upon a smaller deal from last year.  The U.S. based Lockheed Martin beat France based Dassault Aviation.

More than 4, 300 F-16 fighter jets have been produced making it one of the world’s most popular fighter jets.

This contract is a big win for Lockheed Martin and marks a further foothold into the North African market. 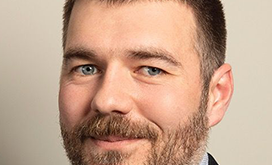 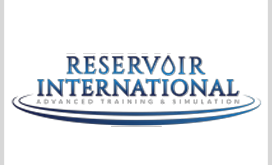 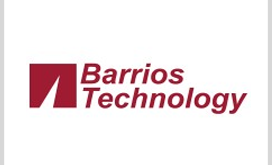 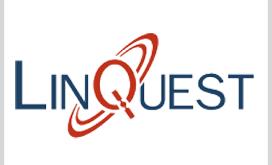 LinQuest will advise and assist the U.S. Space Force’s Space Operations Command under a potential … 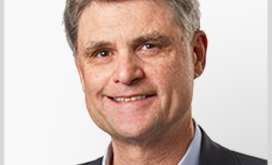