On Sundayn QinetiQ announced that its PACSCAT (Partial Air Cushion Supported CATamaran) Innovative Solution Demonstrator Craft (ISDC) entered the water for the first time, and is soon to commence rigorous sea trials. It was a milestone for the company, which was awarded the contract by MOD’s Research Acquisition Organisation, (now the Defence Technology Innovation Centre) to manage the procurement of the demonstrator vessel, act as the design authority and to manage the all important safety process and trials programme. The contract, which called for QinetiQ to manage the design and build of the vessel and then conduct a series of evaluation trials, was agreed upon in September 2007.

The high speed PACSCAT ISDC vessel is propelled by twin waterjets, driven by MTU Diesel engines and is designed to test at full scale the hydrodynamics of the PACSCAT hullform and to investigate its feasibility to deliver significantly faster speeds than traditional landing craft. The original fast-landing craft design requirement was to accommodate up to five Viking armored fighting vehicles. It is intended to off-load front line vehicles and troops from Royal Navy amphibious ships to the beach and is in response to the MOD’s requirement to launch rapid and effective amphibious operations from over the horizon.

“The PACSCAT concept is a leading contender to meet the MOD’s fast landing craft requirement. It will be capable of performing a variety of roles, where high speed and high payload capacity are required and has exceptional beaching qualities because of its low and variable draught, ” said Iain Kennedy, practice leader for QinetiQ’s Maritime Platforms Consultancy business. “The industry partners are all working well together and the trials of the full-sized PACSCAT ISDC that start later this year will determine the performance of the PACSCAT hullform at full scale and the relevant operational capability. We will then provide comprehensive recommendations for design optimisation to inform the Fast Landing Craft IPT’s requirements engineering and procurement process.” 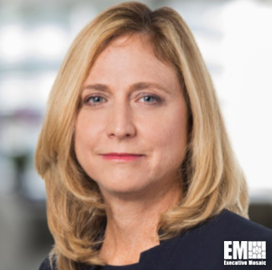 U.K.-based defense technology company QinetiQ has signed a special security agreement with the Defense Counterintelligence and Security Agency to combine all of its defense and security operations in the U.S. under a single entity that will operate as QinetiQ Inc. Mary Williams, former president and CEO of sensor provider Manufacturing Techniques, will lead QinetiQ Inc. as president and CEO. 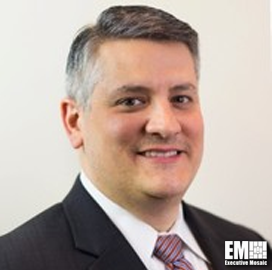