On Monday, IT services and solutions provider INDUS Corporation announced that it has been awarded a oneâ€“year, $2 million subcontract to support the Census Address List Appeals Office (CALAO) for the 2010 Decennial Census.

CALAO fulfills a legislative requirement that an appeals process be available to those who wish to dispute the Census Bureauâ€™s determinations regarding the Census Master Address File (MAF). Under the Local Update of Census Addresses program, known as LUCA, the Census Bureau benefits from local knowledge in developing its MAF. Tribal, state, and local governments can contribute to a more complete and accurate census by reviewing and commenting on the list of housing unit and group quarters addresses that the Census Bureau intends to use to deliver questionnaires within their communities. CALAO provides a forum for the resolution of issues relating to the MAF.

The 2010 LUCA Appeals Staff, an independent, temporary Federal entity set up by the Office of Management and Budget to administer the appeals process, will be augmented by Logical Innovations, Inc., which will provide senior appeals officers and data analysts to support the appeals process. As a subcontractor to Logical Innovations, INDUS will provide system development and appeals processing services through the development, implementation, and operation of the information technology (IT) infrastructure that will enable efficient appeals processing. INDUS performed a similar effort for the 2000 Decennial Census. 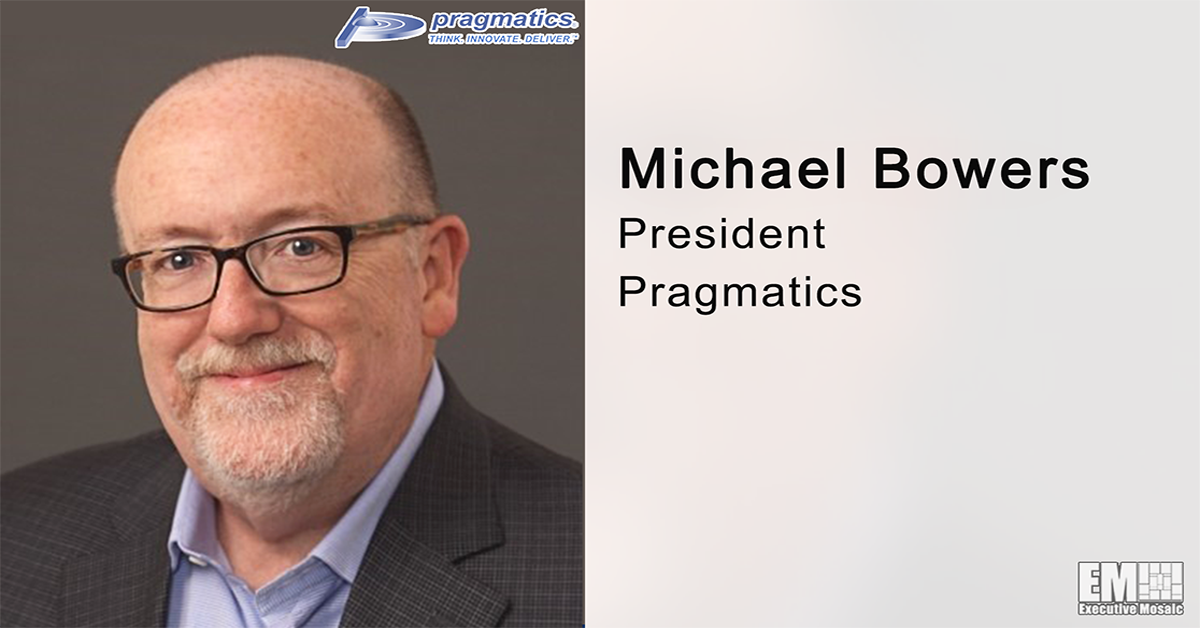 GSA Taps 61 Firms for Potential $50B Alliant 2 IT GWAC

The General Services Administration has awarded 61 companies positions on a potential 10-year, $50 billion governmentwide acquisition contract for information technology products and services. GSA said in a FedBizOpps notice posted Friday the award is for the unrestricted portion of the Alliant 2Â GWAC that has a base term of five years and five option years.