Last week, telecommunications software and services company Telcordia announced the appointment of James F.X. Payne as its senior vice president and general manager of National Security and Cyber Infrastructure, and Advanced Technology Solutions. Respected in the high technology Federal market, Payne will lead the charge on identifying critical issues surrounding the vulnerability and survivability of the nation’s networks at a time when cyber threats and national security issues are at the forefront.

“More dollars are being devoted to cyber infrastructure and security every year yet our vulnerability continues to worsen. This problem must be systematically mitigated through a coordinated architectural design, ” said Payne. “That is a function Telcordia, since its roots as part of the Bell System, has excelled at for decades.”
“The new leadership in Washington has made it quite clear that real progress must be made in keeping America’s communications network safe, secure and adept at sharing critical data across agencies, divisions and department, ” he added.

Payne comes to Telcordia having served on numerous Presidential advisory committees, including serving as chair of the operating committees of President Bush’s National Security Telecommunications Advisory Committee (NSTAC), and serving as a strategic industry member on the NTIA Bush Task Force “Interdependency between Telecommunications and Power.” He has received two prestigious Fed 100 awards, and testified numerous times before Congress. Prior to joining Telcordia, Payne served as president of Federal Telecoms at Bechtel National, Inc., and was former senior vice president and general manager of Qwest Communications’ federal government market.

“Telcordia understands the complexity of communication networks and recognizes that, left unaddressed, the threats to our nation and our citizens will continue to grow exponentially, ” said Telcordia Advanced Technology Solutions CTO and president Adam Drobot. “As such, Jim will be dedicated to working with key government officials and organizations on creating a roadmap for a common, interactive architecture through which all government entities can seamlessly share and access mission critical information.” 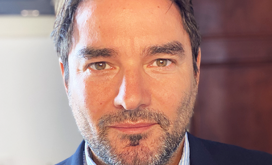 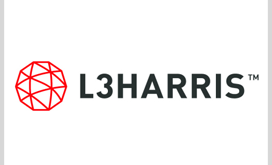 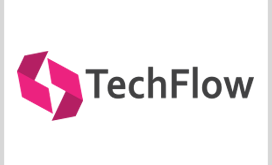