Northrop Grumman has announced that Chairman and CEO Ronald Sugar retire at the end of the year and Wesley Bush will replace him.  Mr. Sugar will continue to serve in an advisory role for six months before completing his retirement in June 2010.  Mr. Bush has served at Northrop Grumman since 1987 and currently serves as President and COO.

Sugar has been with Northrop Grumman since 2001, when the company acquired Litton Industries. He was elected chairman and CEO of Northrop Grumman in April 2003 and was tasked with the consolidation of $26 billion in acquisitions made over the previous 10 years under then-CEO Kent Kresa. Sales climbed almost 30 percent during Sugar’s tenure through last year, and the company predicts another gain this year.

Sugar said in an interview yesterday “We have taken the company from $26 billion to $35 billion and have become the No.2 defense contractor by revenue.”  He added that since the company’s debt has been paid off, “we have the highest credit rating in the company’s history.” 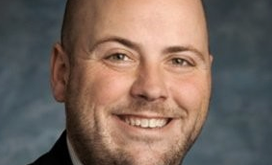 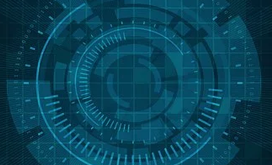 The U.S. Air Force expects to release a solicitation for the third iteration of a potential five-year, $950M contract vehicle for cybersecurity research and development support in mid-late February. The service’s program management/technical team will conduct private meetings virtually from Jan. 25 to Feb. 12 to provide vendors an opportunity to share their capabilities and ask questions about the upcoming request for proposals for the Agile Cyber Technology 3 contract. 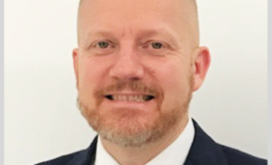