Using its dynamic underground stripping (DUS) technology, Lawrence Livermore National Laboratory (LLNL) was largely responsible for the cleanup of Southern California Edison’s Visalia Pole Yard more than 100 years ahead of schedule. As a result, the site is scheduled to come off the Environmental Protection Agency’s Superfund list this week.

The steam-cleaning technology was developed by geophysicists Robin Newmark and Roger Aines, along with LLNL and UC Berkeley colleagues,   and was first successfully used in the cleanup of an underground gasoline spill at Livermore Lab in 1993.

The Visalia site had been used for 80 years to treat utility poles by dipping them into creosote or pentachlorophenol, which by the 1970s, had seeped into the subsurface soil and groundwater to depths of approximately 100 ft. The Visalia pole yard was one of the original Superfund sites.

The Visalia site was considered to be basically uncleanable. Estimates at the time suggested an essentially permanent pump-and-treat operation at the site would be required to prevent migration of the contaminated water, and would cost more than $100 million. Using the new process shortened the total cleanup time to 10 years, at a cost of $14 million. 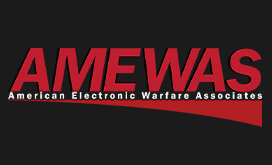 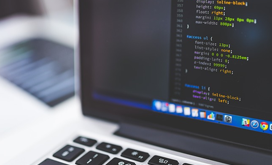 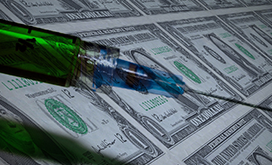 The Department of Health and Human Services has awarded Gaithersburg, Md.-based biopharmaceutical company Emergent BioSolutions a $628M task order to support the production of potential vaccines for the novel coronavirus through 2021.