This week, hardware firms continued their expansion into the services sector with Dell’s acquisition of Perot Systems.  Last year, HP bought EDS, expanding its presence in the federal marketplace.  The question on many industry experts’ minds is: who’s next?

The rationale is clear: while HP’s profits fell 19% in the third fiscal quarter ’09 from 2008’s figures, driven largely by a fall in software, server, and printer sales, their services sector enjoyed robust growth.

What makes Perot Systems such a competitor in Government Services? Richard Pineda, Executive VP of Perot Systems Government Services, told ExecutiveBiz “the key to winning is really an art and comes through disciplined planning, organization, and managing two primary stakeholders: customers and associates.”  He notes, “If you lose the key personnel on an account, you’ve lost your competitive edge.”

Lee Carrick, President of Perot Systems Government Services, details the “right places” Perot Systems has found in Government Services for ExecutiveBiz: “We have a large delivery capability on the civilian side: healthcare, NASA, and education…We are solid in defense, Army and Navy, specifically. Our intelligence team has been growing and we have a large number of opportunities in our homeland security group.”

Federal agencies spend over $22 billion annually on IT services through the GSA alone, and when the next hardware giant looks to expand its government services presence, which firm will they acquire? 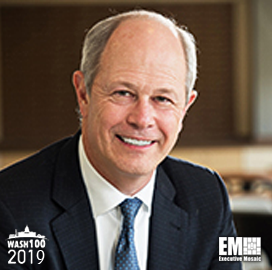 Kevin Phillips, president and CEO of ManTech International (Nasdaq: MANT) and a 2019 Wash100 winner, has been appointed to serve on the board of directors of the Professional Services Council. He joins seven other new board members who were approved early in 2019 and his appointment was approved at a meeting held on June 18, PSC said Friday 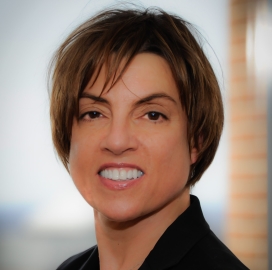 Beth McCall has joined Vienna, Va.-based information technology services provder Spear as senior vice president for the federal civilian division. McCall brings 25 years of federal IT experience to her new role, where she holds responsibility for sales and business development in federal markets such as healthcare, the company said Tuesday. Spear said McCall will 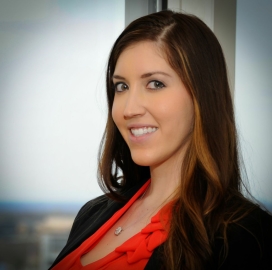 Kelly Harris, former alliance marketing manager at Intelligent Decisions, has joined information technology and management consulting company Spear as corporate development director. She will be responsible for developing campaigns and building relationships with the company’s industry partners and customers with the goal of building Spear’s brand in the federal market, the company said Tuesday. Harris
Sponsor