On Tuesday, Lockheed Martin Space Systems Co. announced that it has launched a new missile defense system operating unit, to be headquartered in Huntsville, Alabama.

The new division will be headed up by Ret. Army Major General John W. Holly who is also VP of missile defense systems. Holly has been with the company since January 2008 and has served in the military for over 30 years, where he held the position of deputy director of the Missile Defense Agency.

Operations will be carried out between locations in Alabama and California, to include program management, engineering and production facilities. 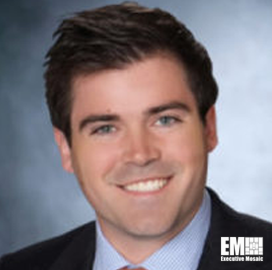 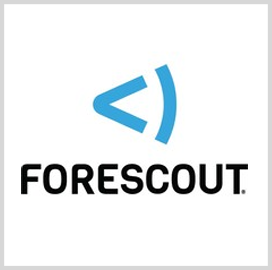 Advent International and Crosspoint Capital Partners have agreed to acquire Forescout Technologies (Nasdaw: FSCT) for $33 per share in cash, or approximately $1.9B, in a deal that will take the cybersecurity software company private. Michael DeCesare will remain as Forescout's president and CEO after the deal closes, the company said Thursday.