Harris Corporation will continue the development work on wireless networking technology under Increment 3 of the Warfighter Information Network-Tactical program via a contract update from prime contractor Lockheed Martin.  Under this award, Harris will develop, test, and evaluate the Highband Digital Transceiver modem hardware and several models of the Highband RF Unit antenna.

Harris is part of the the WIN-T team led by Lockheed Martin and General Dynamics. Harris is responsible for the LOS radio system components for Increment 3 and this most recent award will expand the scope of the Harris work on WIN-T. This award brings the total value of Harris’ work on the contract to $130 million between 2007 to 2012. 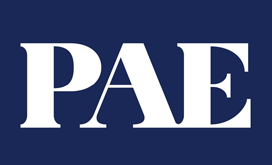 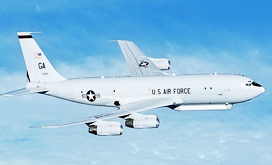