A $14.5 million contract was awarded to Chantilly, VA based American Systems Corporation with four options which could increase the value to $24 million. The contract specifies indefinite-delivery/indefinite-quantity with cost-plus-fixed-fee pricing. American Systems is charged with security engineering services for the Space and Naval Warfare systems Center Pacific (SSC Pacific.)

Through the contract American Systems will focus on computer and network security through various tasks such as security engineering, to include: architecture design, analysis, testing and user-training; certification and accreditation and information assurance. The company will also test commercial off-the-shelf products in order to evaluate whether they can fill security needs. If the result is positive they will implement the same. Integrated circuits will also be designed and tested under the contract.

The contract is set to start in August, 2009 and will go till August, 2014. The work will be divided among the American Systems facility in San Diego and government ship and shore facilities internationally. 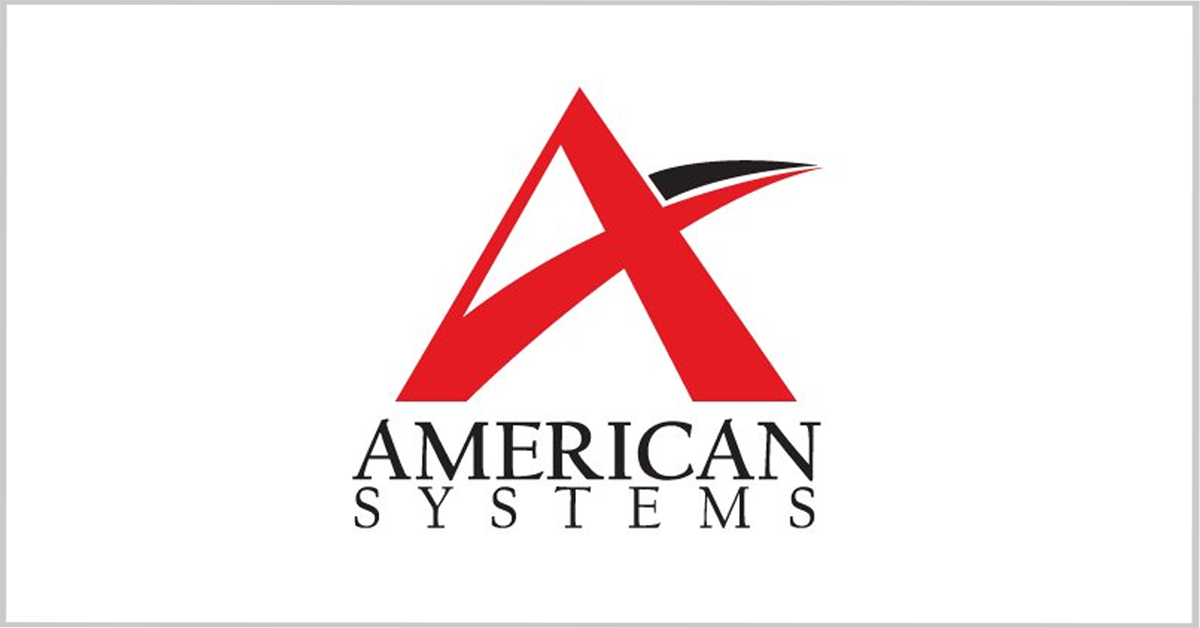 American Systems has won a potential five-year, $165.4 million contract from the U.S. Navy to provide software engineering and technical support services for naval air programs. The company will deliver such services to the Naval Air Systems Command’s software engineering department in support of various aircraft and related subsystems, the Department of Defense said Friday. 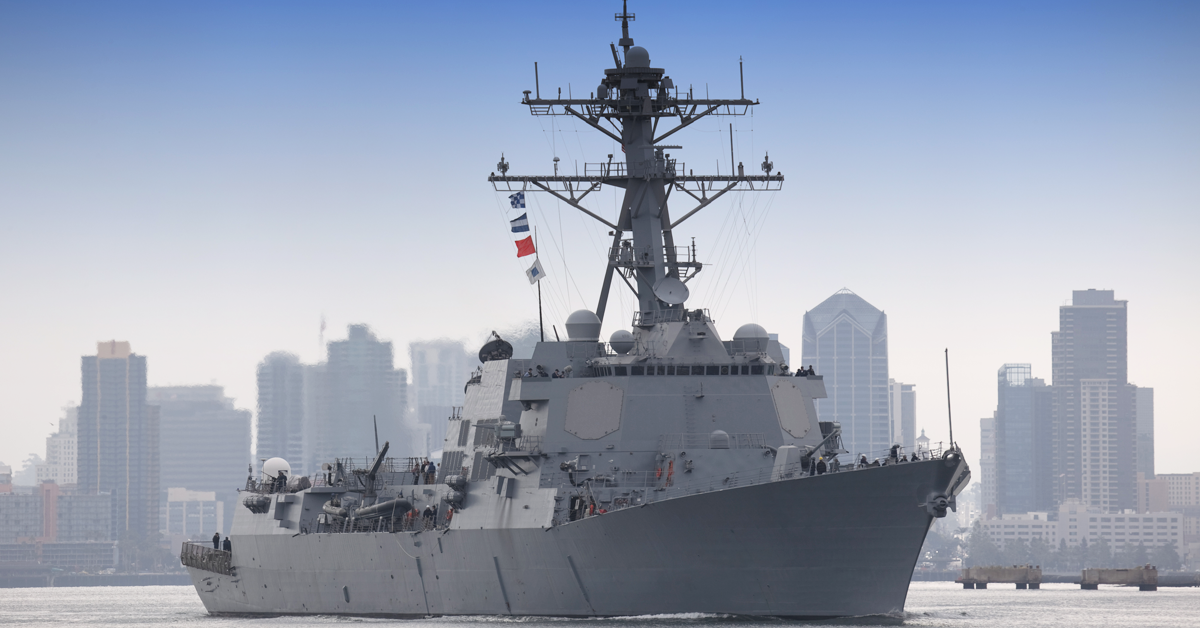 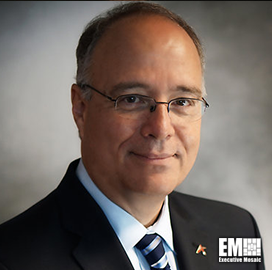 TYSONS CORNER, VA, December 28, 2020 — American Systems will help the Office of the Under Secretary of Defense for Research and Engineering address mission requirements through its position on a $496M Washington Headquarters Services contract, ExecutiveBiz reported Dec. 14.