Lockheed Martin Corp has won a $441.9 million modification to its U.S. Navy F-35 fighter contract, according to the Pentagon.  The modification changes an initial low-rate production “advance acquisition” contract to a “cost-plus-incentive-fee/award-fee contract” that compensates a contractor in a way that equals its expenses plus a profit.  The stealth-enabled F-35 fighter jet is in the early stages of production. 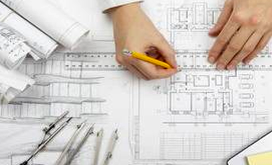 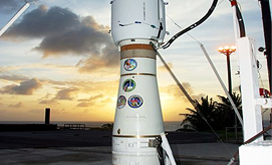