Northrop Grumman Corp., Lockheed Martin Corp., and Raytheon Co. have each been awarded contracts by Naval Sea Systems Command to perform concept studies on two parts of a three-part radar system being developed by the Navy for missile defense.  Northrop and Lockheed’s contracts were worth $10 million, and Raytheon’s is valued at $9.9 million.

The work involves the Air and Missile Defense Radar System, which contains an S-band system, an X-band system and a control system. The companies are being asked to provide concept studies for the S-band and control systems.

Based on their concept studies, the Navy likely will choose one of the three companies to build the system, said Kenneth Ross, a spokesman for Lockheed Martin MS2. 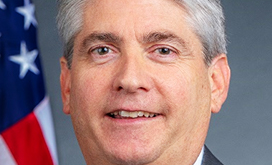 CACI International (NYSE: CACI) has received a potential 10-year, $1.5B contract to provide information technology assistance to the National Geospatial-Intelligence Agency and its partners as part of efforts to fortify NGA's cybersecurity posture. 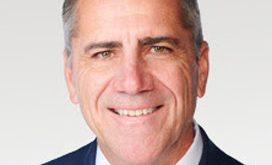